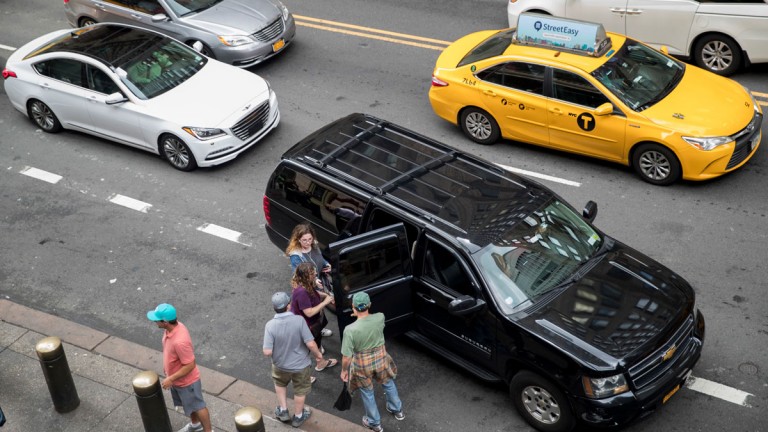 Contrary to ride-hailing companies’ claims that they reduce congestion in cities, there’s growing evidence that they make the situation worse.

The impact: Traffic congestion in San Francisco went up by about 60% from 2010 to 2016, and Uber and Lyft were responsible for more than half of that increase, according to a new study in Science Advances.

How they worked it out: The companies wouldn’t share data with the researchers, so they used a computer program to simulate ride requests, indicating the number of trips plus where they started and finished. To figure out the wider impact, they used a traffic simulation model incorporating factors like population growth and roadworks. They set the model to 2010, before ride-hailing services were widely used, and then compared the results for 2016.

A growing consensus: It’s increasingly well established that ride-hailing is a major contributor to city congestion (and not just in San Francisco). Rather than complementing public transport, Uber and Lyft encourage people to take trips in cars instead. The environmental impact is less well studied, but it seems likely the effect is detrimental there, too. It’s also possible that ride-sharing is increasing traffic deaths.