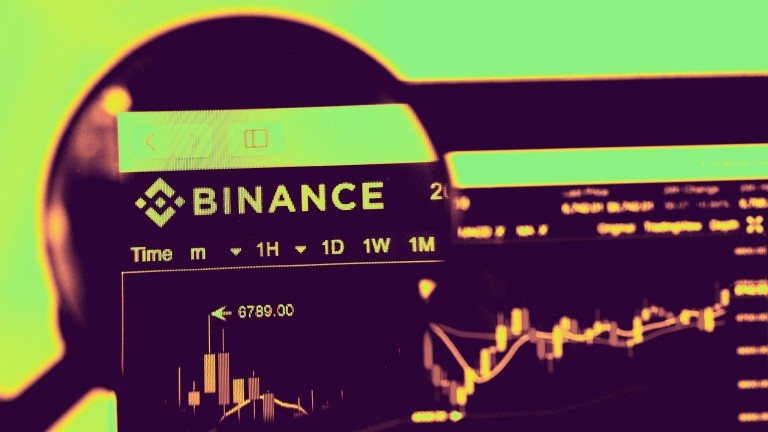 Binance, a popular cryptocurrency exchange that has earned poster-child status in the cryptocurrency world thanks to its hard-charging approach, has been hacked to the tune of around $40 million.

The news: Binance is still reviewing the “large scale security breach” it discovered yesterday, CEO Changpeng Zhao wrote in a statement published Tuesday evening. The attackers used “a variety of techniques, including phishing, viruses, and other attacks,” to gain access to one of the exchange’s internet-connected, or “hot,” wallets and withdraw 7,000 bitcoins from it. “All of our other wallets are secure and unharmed,” wrote Zhao. He added that deposits and withdrawals will be suspended for a week as his team conducts a security review.

Another breach for the list: Cryptocurrency exchange hacks have become commonplace. Last year, thieves stole $950 million worth of cryptocurrency from exchanges, often by gaining access to hot wallets—software that stores crypto assets but is connected to the internet. So in many ways it’s not surprising to hear about another hack.

But this is Binance. Not only is it the most popular exchange in the world by volume, it already has the attention of financial regulators around the world because of its continued embrace of ICO tokens and token sales to retail investors. This breach is likely to draw even more attention, not only to the exchange itself but to the larger problem of consumer protection in the cryptocurrency industry.