Human activity is threatening one million species with extinction 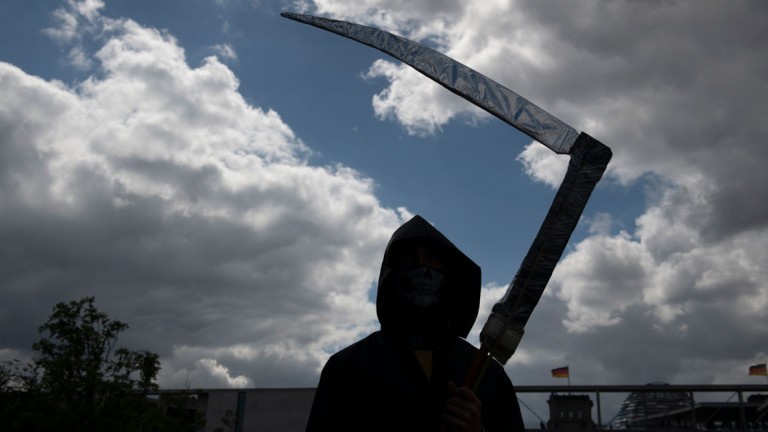 Biodiversity, which humans depend upon for their existence, is declining faster than at any other time in human history, according to a new report

The study: Natural ecosystems have lost about half of their territory, and about a quarter of the animal and plant groups that were assessed are under threat, according to the report from the UN-backed Intergovernmental Science-Policy Platform on Biodiversity and Ecosystem Services (IPBES). It’s a trend that has accelerated over the last 50 years, primarily driven by fishing and agriculture.

The 1,800-page report, compiled by 400 scientists, draws from 15,000 studies. It’s the result of three years of study and collaboration around the world. This loss of biodiversity poses a serious risk to global food security and access to fresh water, both of which are obviously vital for human survival.

Climate change: It’s a direct driver of the changes the report identifies. Even if global warming can be kept within the Paris Agreement target of less than 2 °C, the ranges of most species will shrink profoundly, the study warns.

What do we do? The assessment has been approved by 132 governments, but we’re yet to see any concrete policy changes as a result. The authors say only “transformative” changes will reverse the trend. The issue of biodiversity loss is on the G8 agenda for the first time this year. We must hope the stark warnings in the report help to sharpen minds.