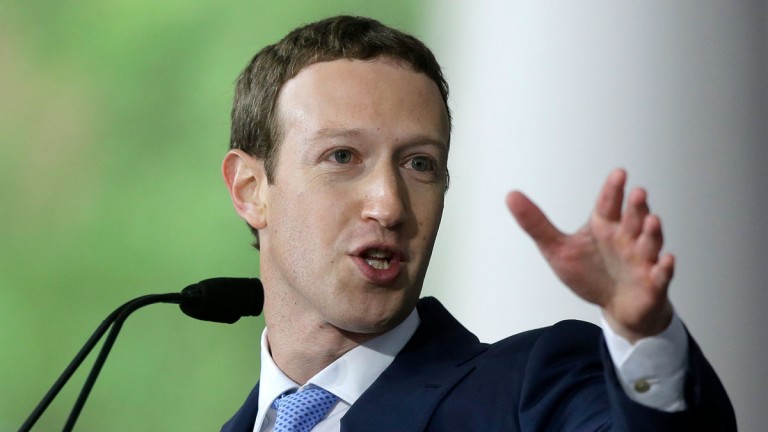 It would be the biggest-ever fine levied by the Federal Trade Commission (FTC) against a technology company.

How we know: In its quarterly financial results, Facebook said it had set aside money for a one-time payment of $3 billion to $5 billion related to the FTC’s inquiry.

The context: The FTC is investigating Facebook over several issues, including the Cambridge Analytica scandal, and claims it broke a 2011 privacy consent ruling. The two parties have been in talks for months, but it’s not clear when we can expect any form of agreement to be reached.

All a matter of perspective: To most of us (and to the FTC), $3 billion to $5 billion is a whopping sum of money. But Facebook, which earns $56 billion in revenue every year, can potentially just write it off as a cost of doing business.

An alternative: If US lawmakers really want to force Facebook to change its practices, they could look at new privacy or data legislation, or even breaking up the company.