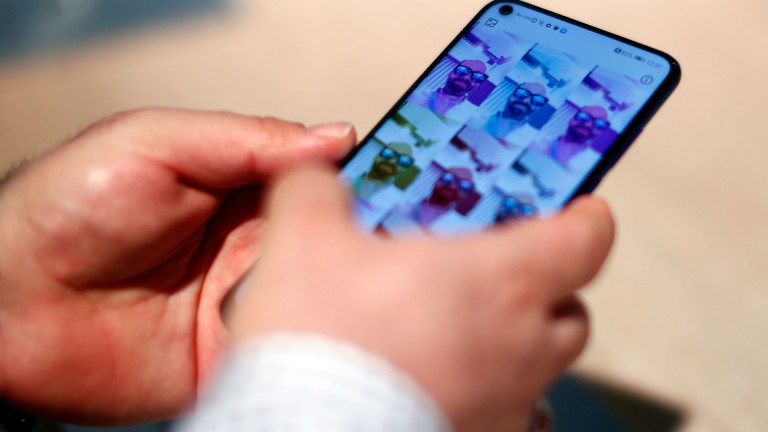 Samsung Coin? According to a new report, it might be on its way.

The news: First, the company is working on its own blockchain. There aren’t many details, but an anonymous source “familiar with Samsung’s internal situation” told CoinDesk that the South Korean company is building its own private Ethereum-based blockchain. Once it completes this experimental project, it may even launch its own token, according to the source.

A crypto-token for its crypto-phone? The newest version of Samsung’s Galaxy S10 smartphone includes a cryptocurrency wallet, software that stores private cryptographic keys, that is compatible with Ethereum-based tokens. The Galaxy S10 will also support blockchain-based “decentralized applications” (commonly called dapps). In that light, it would not be surprising if the company intends to get into the blockchain game itself.

Yet another big player going crypto: If Samsung is really building its own blockchain and cryptocurrency, it joins a growing list of big corporations that are doing the same. So far these include Facebook, JPMorgan, Japanese messaging service Line, and Japan’s biggest bank, MUFG. And given the blockchain-focused features in its flagship Galaxy S10, which has more than 40 million users, the company seems convinced the strategy will resonate with more than just crypto-enthusiasts.