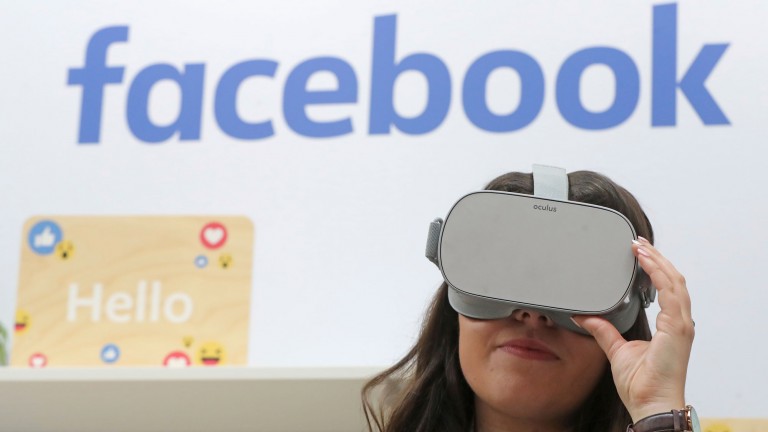 It’s been developing the software since early 2018 but is yet to announce a release date, according to CNBC.

The team: The group developing the new voice assistant works within the company’s augmented- and virtual-reality group and is based in Redmond, Washington. The project is being led by Ira Snyder, director of AR/VR and Facebook Assistant.

So why do it? Facebook says it’ll be tying the assistant to its products, specifically its Portal product and Oculus VR headsets.

Not the first: Facebook tried to release a virtual helper once already. Its human-powered “M” assistant for its Messenger app was launched in 2015, but Facebook abandoned the project last year.