What you may not understand about China’s AI scene 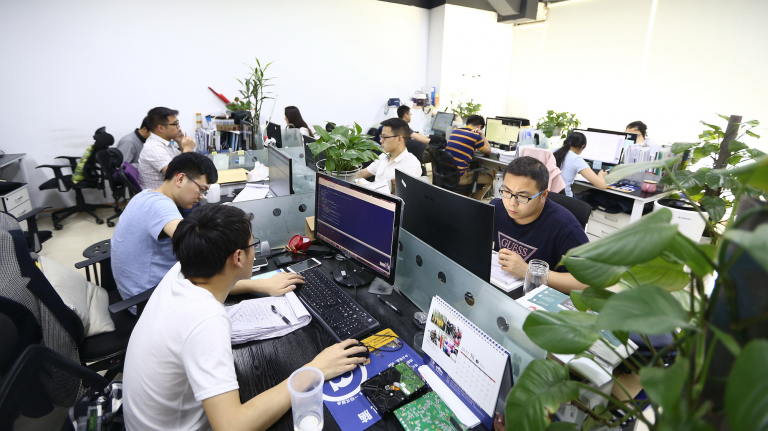 Jeff Ding, a researcher at the University of Oxford who studies China’s AI development, shared some recent reflections on the most important things he’s learned in the past year. They offer a great snapshot into the current state of the industry, so I’ve summarized them briefly below.

#1. The Chinese- and English-speaking AI communities have an asymmetrical understanding of each other. Most Chinese researchers can read English, and nearly all major research developments in the Western world are immediately translated into Chinese, but the reverse is not true. Therefore, the Chinese research community has a much deeper understanding than the English-speaking one of what’s happening on both sides of the aisle. As China’s AI industry continues to grow, this could prove a major disadvantage for people in the West.

#2. Westerners have a hyped-up view of China’s AI capabilities. The exaggeration is fanned partly by the media and partly by Western actors deliberately using an “AI arms race” narrative to spur forward their agendas. But Westerners also lack a genuine understanding of the technical skills and capacity of Chinese companies. A few deep dives from Chinese writers have reported that most of China’s AI giants are much less impressive than they seem, with less-sophisticated algorithms and smaller research teams than commonly believed.

#3. The Chinese government sees AI as a tool for social governance. Security companies account for the highest share of the top 100 AI companies, according to a report from Chinese consulting firm Yiou Intelligence. These include facial-recognition startups and companies that supply security and safety-monitoring platforms. Some of these firms have been directly involved in the government’s mass surveillance of Xinjiang, the autonomous region where members of China’s ethnic minority group, the Uighurs, are concentrated. Other companies are fueling China’s export of surveillance tech to Central Asia and beyond.

#4. AI research has benefited greatly from China-US collaboration. Historically, talent and ideas have flown freely between American and Chinese companies, challenging notions of what it means to be an American or Chinese. Take, for example, Microsoft Research Asia (MSRA), Microsoft's hub in Beijing and the largest center outside its headquarters. In its 20-year history, MSRA has played as essential a role in pushing the boundaries of Microsoft’s research efforts as it has in fostering China’s AI ecosystem. Projects like XiaoIce, the company’s wildly popular chatbot in China, take advantage of the country’s enormous user base to refine the company’s AI capabilities. MSRA has also trained thousands of talented Chinese researchers who have gone on to work at many of the country’s major AI companies.

#5. Chinese people care about AI ethics. While it may be true that Chinese and American citizens have differing views on privacy, it’s false to say that the former don’t care about it at all. Tech giants have been mired in privacy infringement controversies, and local governments have filed suits against companies for violating data protections. Chinese philosophers and academics have also elevated broader conversations on ethics into the national discourse.

This story originally appeared in our Webby-nominated AI newsletter The Algorithm. To have it directly delivered to your inbox, sign up here for free.