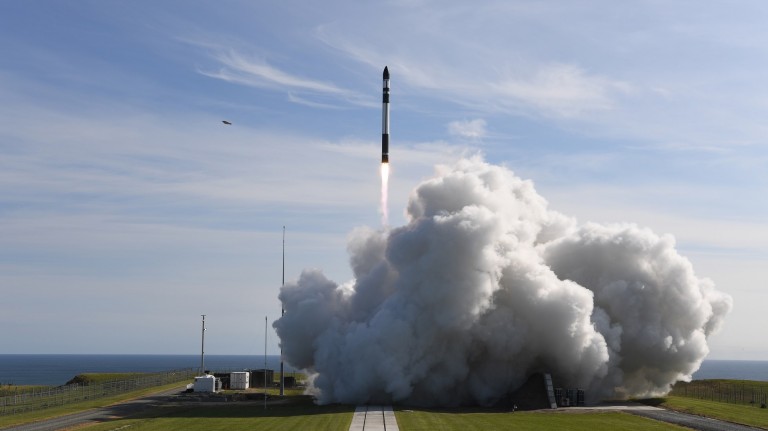 Launch provider Rocket Lab has announced that it will now be providing more than just the rocket to customers. It’s offering them spacecraft, too.

Would you like a satellite with your rocket? Organizations won’t need to design the outside structure, also known as a bus, of their own satellites anymore. Instead, they can insert their sensors and technology into a premade form that has been designed to fit smoothly into the Rocket Lab launch vehicle.

The details: The customizable satellite is called the Photon. Designed to fly to low Earth orbit, it can carry a payload of 170 kilograms, nearly 375 pounds. This is pretty small in satellite terms, but it matches Rocket Lab’s focus on small satellites. Photon comes equipped with thrusters designed to keep the satellite in orbit for up to five years.

Why it matters: Making the satellites standardized can let Rocket Lab maximize the payloads on each launch, as well as making it easier for customers to use their technology without having to build the outside of the satellite too. The first launch of the Photon platform is expected at the end of this year.

Want to stay up to date with space tech news? Sign up for our space newsletter, The Airlock.