Now Amazon plans to launch a massive constellation of more than 3,000 internet satellites 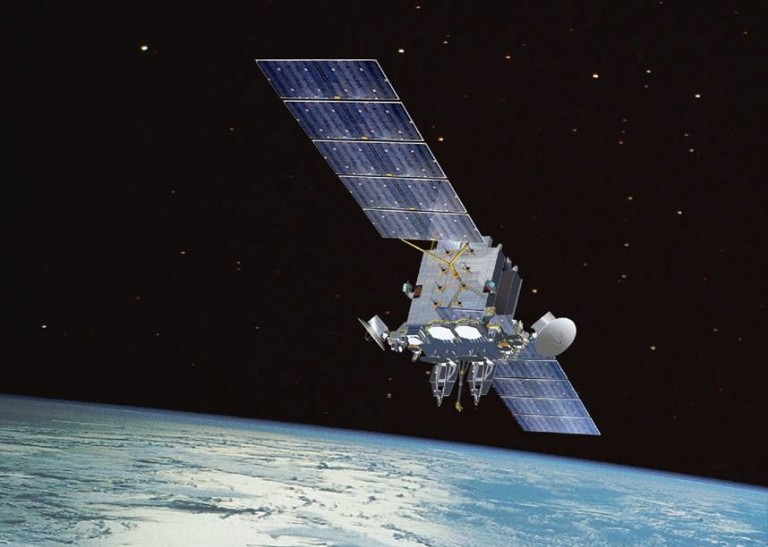 The company is joining firms like SpaceX and OneWeb, which all want to send huge numbers of satellites into low Earth orbit to connect underserved areas with broadband.

How it works: The plan, dubbed Project Kuiper, will send satellites up into orbit at three different altitudes. There will be 784 satellites at 367 miles (591 kilometers), 1,296 satellites at 379 miles, and 1,156 satellites at 391 miles, according to a filing with the International Telecommunications Union, which oversees global telecom satellite operations. Combined, these satellites will provide internet access to more than 95% of the global population, according to Amazon.

More details: A spokesperson said, “This is a long-term project that envisions serving tens of millions of people who lack basic access to broadband internet.” It’s not yet clear if Amazon will manufacture or buy its satellites, or when it will start to provide satellite broadband services. Before it does, it will need to obtain approval from the US Federal Communications Commission, and it will need to show how it plans to decommission its satellites and manage its role in the growing problem of space debris.

Not alone: Amazon is one of several companies planning to provide broadband in this way. SpaceX, OneWeb, and Facebook are all working on internet satellite projects.

Read more: Why the future of satellite internet might be decided in rural Alaska