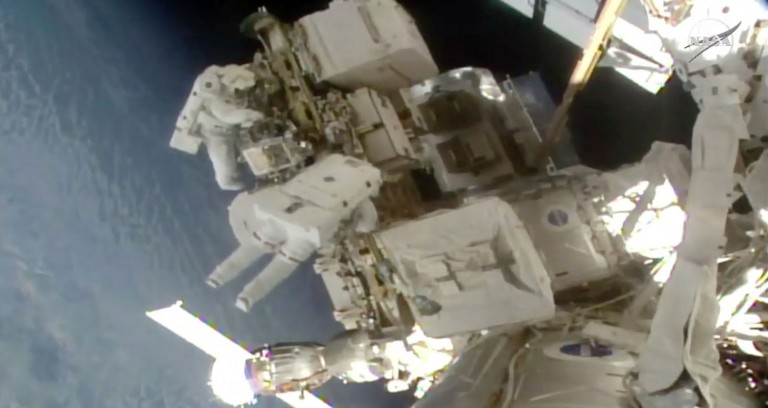 The blast destroyed a satellite but also created 400 pieces of debris, threatening the safety of astronauts on the International Space Station, NASA administrator Jim Bridenstine said.

The controversial launch: Last week India announced it had shot down one of its own satellites, thus joining the group of four “space powers” (including Russia, China, and the US). It seems to have been an attempt at a show of strength ahead of an upcoming election this month.

The impact: Unfortunately, by breaking up the satellite, India added significantly to the growing problem of space junk. Bridenstine said that the 400 pieces of debris included about 60 trackable pieces that are at least 10 centimeters in size, the New York Times reported. It’s also put people in danger, he said. The satellite itself was destroyed at the fairly low altitude of 180 miles (300 kilometers) but 24 of the pieces of debris have reached a point higher than the ISS, which orbits at an altitude of 254 miles (408 km).

Strong words: “That is a terrible, terrible thing, to create an event that sends debris at an apogee that goes above the International Space Station,” Bridenstine said in a recorded meeting with NASA staff yesterday. “That kind of activity is not compatible with the future of human spaceflight. It’s unacceptable and NASA needs to be very clear about what its impact to us is.”