China’s carbon emissions could peak before 2030 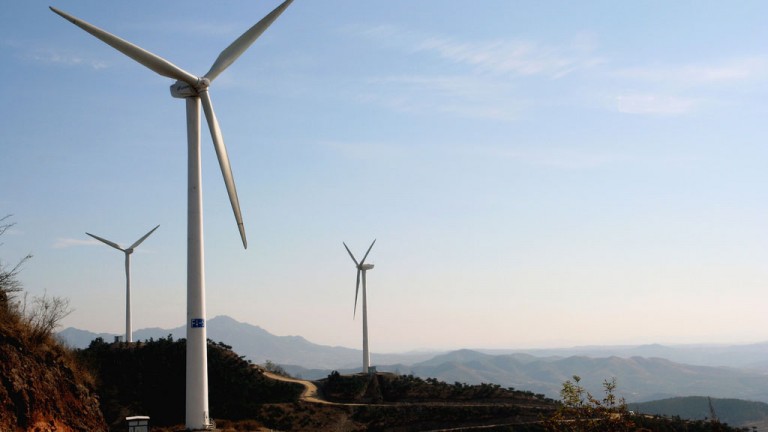 The nation is likely to achieve its Paris Agreement climate pledges thanks to policies already in place, according to new research.

Big picture: Achieving peak emissions targets would be a crucial milestone for one of the fastest-growing economies and the largest producer of greenhouse gases. But the findings come with some caveats.

The details: In addition to leveling out carbon pollution by 2030, China’s Paris commitments also include raising the share of clean sources in its energy mix to 20% over that same period. To stand a chance of hitting these goals before 2030, the nation will need to fully implement its existing policies, achieve market reforms of its power sector, and put in place a strong version of its planned carbon trading market. (See: “China is creating a huge carbon market – but not a particularly aggressive one.”)

The research, in a paper in Nature Communications today, was partly based on a survey of Chinese and foreign climate experts, who identified and ranked the nation’s most influential polices. The researchers, from Tufts University and other institutions, also modeled how those policies would interact and impact emissions in different scenarios over time. But as the authors acknowledge, there’s considerable uncertainty in how things will play out in reality, with small shifts in the way policy is implemented adding up to big changes in emissions.

To date, the nation’s most effective policies in cutting emissions include feed-in tariffs that establish long-term prices for renewables projects; energy-efficiency standards for power plants, vehicles, buildings, and equipment; targets requiring utilities to procure a set proportion of electricity from clean sources; and caps on coal consumption.

On the other hand: It might seem like good news that China’s emissions may plateau quite soon, but that’s far from an ideal scenario from a climate perspective. After all, the nation’s emissions would still be at a much higher level than they were less than two decades ago.

Emissions have already roughly tripled since 2001, when China joined the World Trade Organization and began rapidly expanding its manufacturing sector.

Crucially, reaching peak emissions is vastly different than achieving the significant cuts necessary to avoid the dangers of climate change. The UN’s climate-change body found that nations collectively need to cut emissions by 25% by 2030, and reach zero around 2070, to have a good chance of limiting warming to 2˚C.