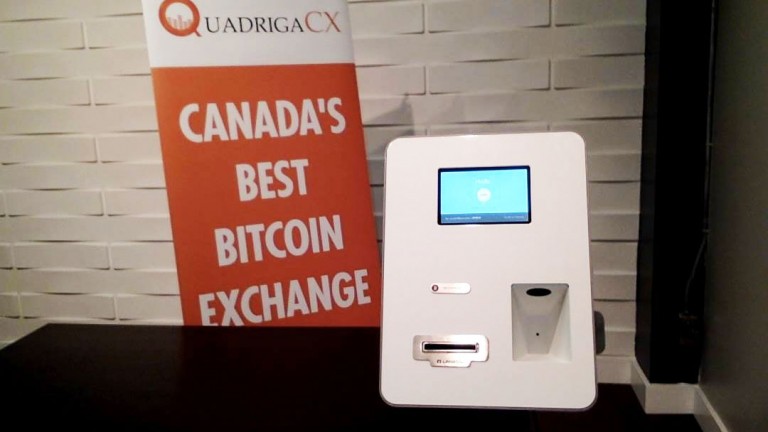 The story has always sounded odd: the unexpected death of Gerald Cotten, the CEO of popular Canadian exchange QuadrigaCX, had left more than $140 million of users’ funds inaccessible, since he was the only one in the company able to access the money.

The recent news that offline cryptocurrency storage systems that were supposed to be holding the money have been empty since April makes it sound even more suspicious.

In case you’re not up to speed: QuadrigaCX claims that Cotten died while traveling in India in December. In late January, the company said in a court filing that Cotten had maintained “sole responsibility” for handling QuadrigaCX’s so-called cold wallets (as opposed to hot wallets, which are connected to the internet), and that since his death no one at Quadriga has been able to access them. Early in February, the Nova Scotia Supreme Court appointed consulting firm Ernst and Young (EY) as a “monitor” in charge of trying to locate QuadrigaCX’s lost money.

A bad situation turned worse for QuadrigaCX’s users on February 12, when EY revealed that the exchange had accidentally sent nearly half a million dollars’ worth of additional bitcoins to a cold wallet that it couldn’t access.

Since then, EY has been trying, without much success, to recover money from the company’s wallets as well as from 10 third-party payment processors that it believes are holding money on behalf of QuadrigaCX. In its latest report, filed March 1, EY asserted that several cold wallets it has identified as QuadrigaCX’s have in fact been empty for months. In other words, the funds it supposedly couldn’t access may never have existed in the first place (though EY did not say whether there may be other wallets).

Independent journalist Amy Castor has been maintaining a helpful time line of all the twists and turns in this story, which includes a number of mysterious characters besides Cotten.

Now that the mystery has captured the wider world’s attention, it’s starting to feel reminiscent of a previous catastrophe that damaged the public’s perception of the industry enough to severely set it back in its growth.

Sure, the industry recovered and has come a long way since 2014, when the most important exchange at the time, Mt. Gox, collapsed and lost nearly half a billion dollars. But how can it be taken seriously when a popular exchange can still just up and lose more than $100 million of its users’ funds and have little hope of ever recovering the money?

As in the case of the Mt. Gox collapse, when all is said and done, the QuadrigaCX fiasco will have left its own unique mark on the industry.