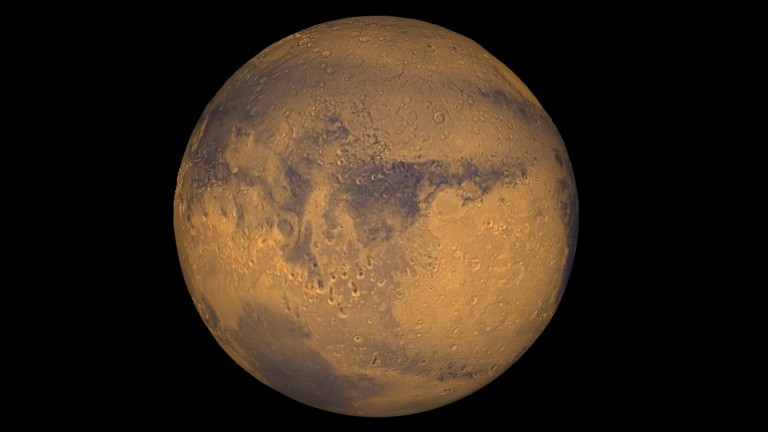 The news: In advance of China’s first launch to Mars next year, the Mars simulation camp has opened. According to the state-run media outlet Global Times, it has been under construction since last July and cost a total of about 150 million yuan ($22.3 million) to put up. The site will serve as a place for running science experiments, but it will also be a tourist destination.

Mars analogues: NASA has used similar desert environments for Mars testing. In preparation for its 2020 rover launch, a Yale team recently tested a rover in the Atacama desert in Chile and found a unique patterning of life under the surface. It makes sense China would be doing something similar, seeing as its target launch date is just over a year away.

From the moon to Mars: China has recently put its space focus on the moon, landing on its far side in January, and is planning another lunar landing later this year. But the country has long been eyeing a bigger jump to our planetary neighbor.

What’s next: If all goes to plan, China’s Mars mission will launch in 2020 and arrive at the planet in 2021. The project will involve both an orbiter and a rover, which is is intended to land in one of these two locations. Because of a convenient launch window when Mars is closer to Earth, it’s joining a number of other space organizations, including NASA, the ESA, and the UAE, which are all launching Mars missions next year.

Want to keep up with the latest in space tech news? Sign up for our space newsletter, The Airlock, here.