A UK parliamentary committee has accused Facebook of being “digital gangsters” 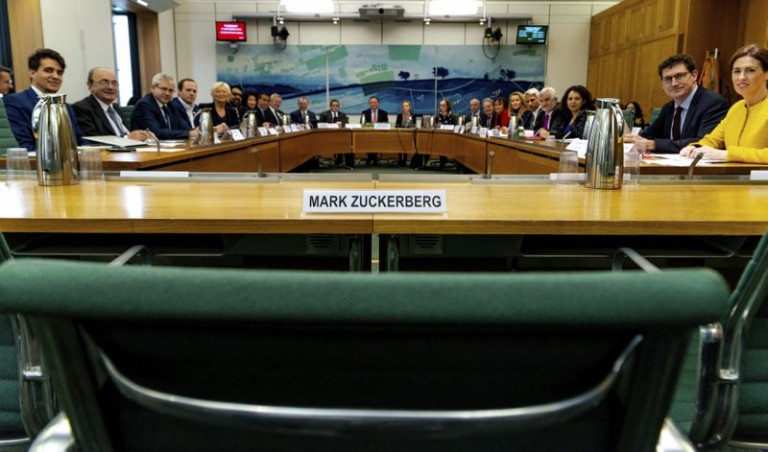 A new, independent regulator should oversee tech companies and ensure they abide by a compulsory ethics code, a UK parliamentary committee has concluded.

Digital gangsters: The 108-page report into disinformation singled Facebook out for criticism. It said the company “intentionally and knowingly” violated both data privacy and anti-competition laws and called for further investigation into its business practices. It claimed Facebook refuses to deal with abusive or misleading accounts, and deliberately obstructed the committee’s work. “Companies like Facebook should not be allowed to behave like ‘digital gangsters’ in the online world, considering themselves to be ahead of and beyond the law,” the committee said.

New regulations: The report calls for a range of measures, including the following …

What’s next? Damian Collins, chair of the committee, said that he and lawmakers from nine countries (who agreed to cooperate on social-media regulation last year) will meet again in May.