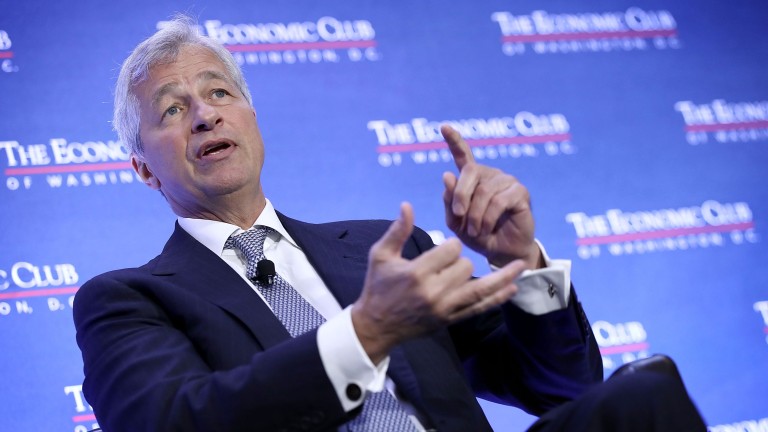 Less than two years ago, Jamie Dimon (above), CEO of JPMorgan Chase, called Bitcoin a “fraud.” Today his bank announced that it is planning iminent real-world tests of its own cryptocurrency, called “JPM Coin.”

Bank-issued Bitcoin? Far from it. The bank intends to use the new coin to settle payments between big institutions, and it will be redeemable 1:1 for US dollars, according to an FAQ post on the bank’s website. JPMorgan moves more than $6 trillion around the world for its clients each day. In trials scheduled to begin in a few months, it plans to handle a small fraction of those payments using a homegrown blockchain.

Permission, please: Another way it is different from cryptocurrencies like Bitcoin, which run on blockchain networks that are open to the public, is that JPM Coin will be issued on the bank’s own private blockchain, called Quorum. The computers that validate new transactions (in Bitcoin, the “miners”) must have permission to be part of the network. The bank says JPM Coin will be “subsequently extended to other platforms” and “will be operable on all standard blockchain networks.”

Don’t read that much into it (yet). What does it mean for the future of cryptocurrency and blockchain technology? Too early to tell. While potentially groundbreaking, it’s just a prototype and a scheduled trial. Let’s wait to see how it fares in the real world. (Also see: “Will people ditch cash for cryptocurrency? Japan is about to find out.”)