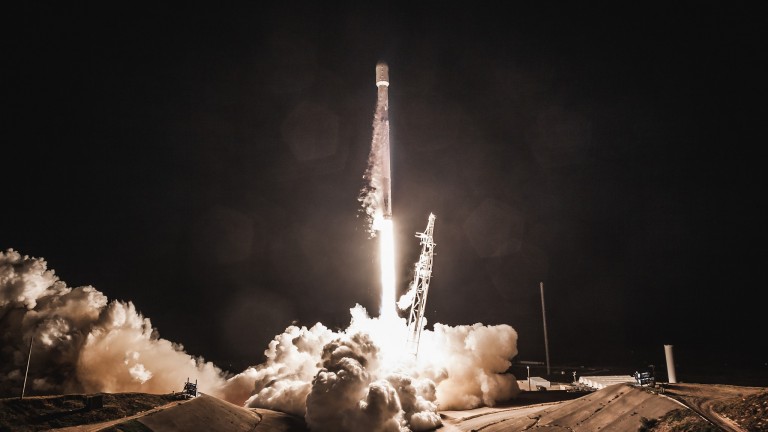 The company just took the next step toward getting satellite internet to customers.

The news: You still need ground-based systems to receive a signal from satellite internet. With SpaceX’s February 1 filing to the US Federal Communications Commission, it’s requesting to deploy up to a million ground stations in the US—including in Alaska, Hawaii, the Virgin Islands, and Puerto Rico—to provide connection points to its internet satellites on behalf of its sister company SpaceX Services.

Go for launch: SpaceX has already received the go-ahead from the FCC on the launch of 4,425 satellites that will make up its Starlink internet constellation. It still hasn’t divulged much information about the service it will offer and where, but it successfully launched two test satellites—called Tintin A and Tintin B—into orbit in February 2018.

A long way to go: The thousands of satellites will be gradually launched over five years and won't all be in low-Earth orbit until 2024. The company plans to send up the first members of the initial constellation later in 2019. A further 7,500 satellites will—at some point—add additional capacity.

Want to stay up to date on the latest in space technology? Sign up for our space newsletter, The Airlock.