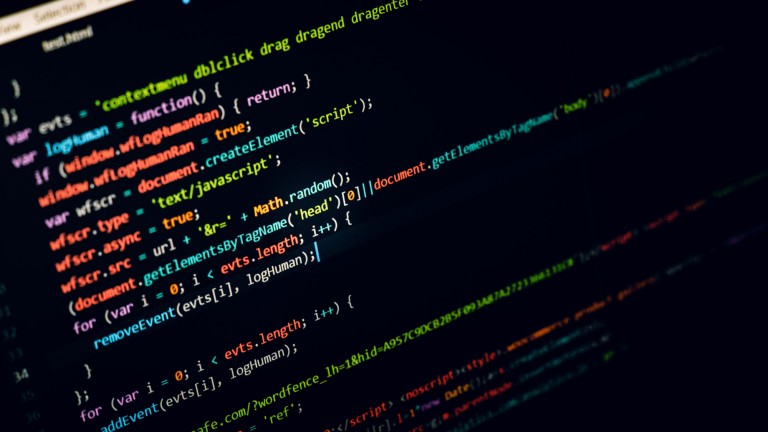 The attack on Visma, which has over 900,000 customers, is likely to be a precursor to other cyber assaults on cloud computing companies.

The news: According to Reuters, Chinese hackers were able to penetrate the systems of Visma, which provides online accounting, HR, and other software to customers across Scandinavia and other parts of Europe. The company detected the intrusion swiftly, and it says that none of its clients’ systems were affected. A Visma executive told Reuters the attack “could have been catastrophic” if it hadn’t been detected early.

The hack: Visma was one of several companies targeted in what investigators say is a major hacking operation focused on cloud companies. The attack, which ran between November 2017 and December 2018, was traced by cybersecurity firms to a group in China. China has repeatedly claimed that it does not engage in cyberattacks.

Tempting targets: As I said at the beginning of the year, companies offering cloud computing services are popular targets because if hackers can breach them, they can then sneak into customers’ systems too. (That’s why investigators have dubbed the Chinese cyberattack “Cloudhopper.”) While cloud giants like Amazon and Google can spend a fortune on cybersecurity—and Visma was able to foil the attack—smaller firms may be more vulnerable.