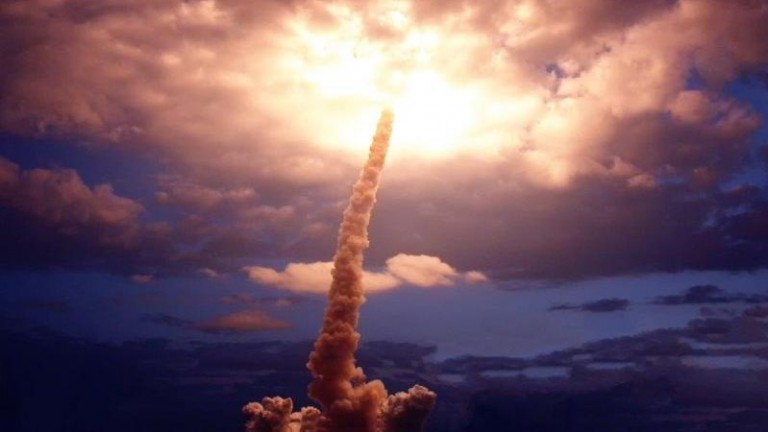 Not every city wants to become a space port.

The proposal: The Alaska Aerospace Corporation wants to set up shop on a 13-acre plot of land on the island of Hawaii that would be used for up to 24 commercial launches a year. Lifting off from Hawaii provides an ideal equatorial launch point for getting satellites into orbit with an extra speed boost.

An uphill battle: At a meeting last month, CEO Craig Campbell faced about 50 residents, who are all against the proposed site. Criticisms ranged from the charge that he did not understand local culture to concerns about possible noise and pollution that would add to the area’s increased industrialization.

The resistance: The islands’ location near the equator has been tempting people since the 1960s. Heavy local opposition has shut down plans for Hawaiian spaceports in the past. Today, Campbell faces his next step in the fight: another public meeting, meant to answer questions about the launch location. While he is at least proposing a smaller launch site than other past groups, I don’t fancy his chances of winning over the community.