Facebook is doing much better at removing hate speech, says the EU 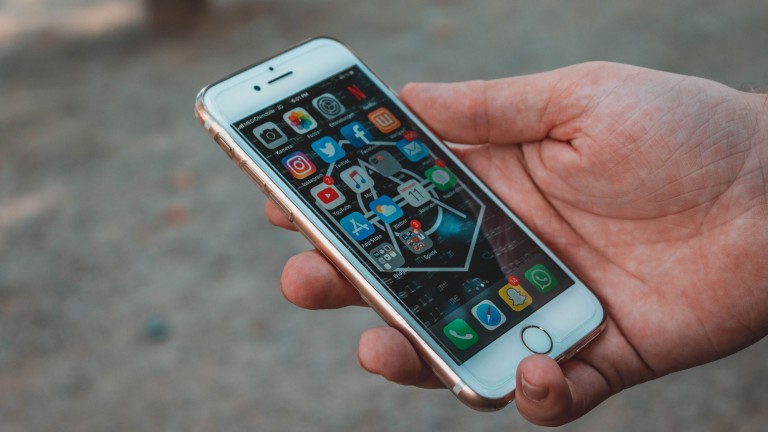 Specifically: Figures released today show that Facebook, Twitter, and YouTube took down on average 72% of posts containing illegal hate speech within 24 hours of being notified. That’s up from 28% two years ago.

Hate speech: Xenophobia (including anti-migrant hatred) was the most commonly reported type of hate speech (17%), followed by speech related to sexual orientation (15.6%) and anti-Muslim hatred (13%).

Vĕra Jourová, European Commissioner for Justice, Consumers, and Gender Equality, said in a statement: “Illegal hate speech online is not only a crime, it represents a threat to free speech and democratic engagement. In May 2016, I initiated the Code of conduct on online hate speech, because we urgently needed to do something about this phenomenon. Today, after two and a half years, we can say that we found the right approach and established a standard throughout Europe on how to tackle this serious issue, while fully protecting freedom of speech. ”

But the EC is not interested in over-zealousness. “I always said I did not wish to see the removal rate at 100%. I am glad to see there aren’t over-removals. I have always said, in case of doubt, do not delete,” Jourová said at a press conference, Politico reports.