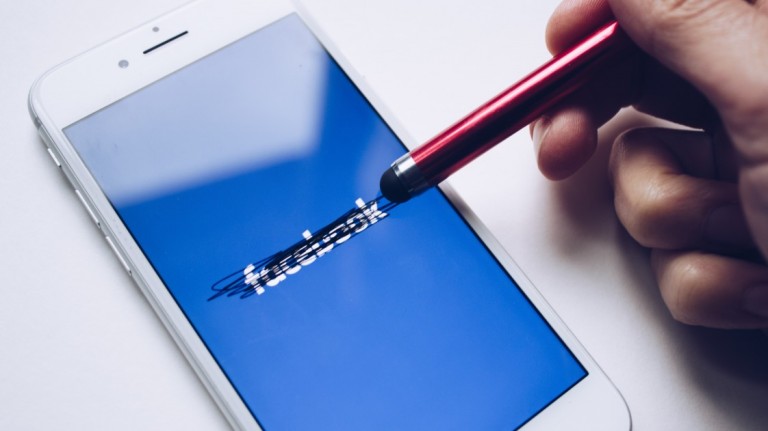 Quitting Facebook makes people happier and less informed about politics, but less partisan, too, according to new research.

A paradox: Despite near-constant data misuse scandals emanating from Facebook over the past year, there’s little evidence people are choosing to switch off their accounts entirely. However, a new study suggests it might be worth considering giving it a go, even temporarily.

The study: The researchers from Stanford University and New York University recruited a group of 2,488 people who use Facebook for on average an hour a day. They randomly assigned half of them to turn off their accounts for four weeks during the run-up to the midterm elections last year. In return they were paid $102, a value in line with previous studies of Facebook’s “worth” to users. The subjects were regularly asked to log their mood via text messages from researchers, who verified that they were indeed keeping their accounts inactive.

The findings: The “quitter” group experienced a number of effects. First, they spent more time with their friends and family. They didn’t fill the spare time on other social-media platforms, instead choosing to spend more of that time watching TV. They were also noticeably happier than the control group. They were less informed about news, but also less politically polarized. And they also chose to spend less time on Facebook once the study was over.

The response? The study itself found plenty of anecdotal data showing Facebook produces large benefits for its users. “Any discussion of social media’s downsides should not obscure the basic fact that it fulfills deep and widespread needs,” the researchers write. But there’s no ignoring another central finding: “People learned that they enjoy life without Facebook more than they had anticipated.”