US prisons are building biometric databases of their inmates’ voices 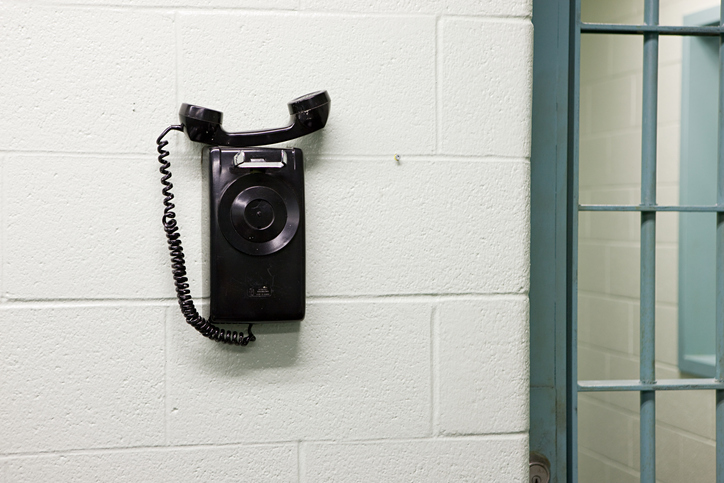 Prisons in the US are building biometric databases that include hundreds of thousands of individuals’ “voice prints,” according to The Intercept.

How it works: The technology extracts and digitizes people’s voices into unique, identifiable biometric signatures, known as voice prints. It can be used to track phone calls, identify individuals from past communications, and flag calls deemed to be suspicious, for review.

What it’s for: Prisons in New York, Texas, Florida, Arkansas, and Arizona have confirmed they are using the tech, saying it’s used to improve security and fight fraud. The companies selling voice print services developed them partly using a $50 million Department of Defense grant aimed at identifying calls made by terrorists and suspected criminals, The Intercept reports.

However: Some of the recordings are being made without prisoners’ consent—for example, as a condition of being able to make calls to their family. They’re also being kept once those people have left prison. And some prisons are recording those on the other end of the calls, meaning those people having voice prints created for them although they have never even been accused of a crime. Privacy advocates are not happy. “Why am I giving up my rights because I’m receiving a call from somebody who has been convicted of a crime?” Jerome Greco, a digital forensics attorney at New York’s Legal Aid Society, said to The Intercept.