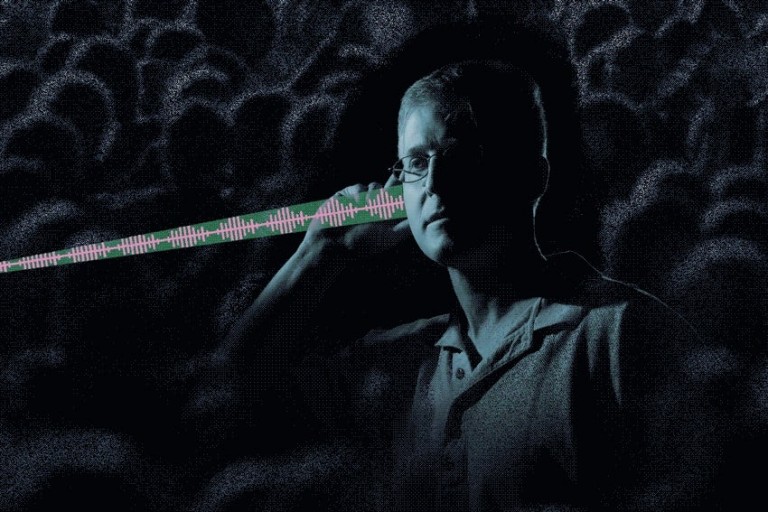 Lasers have been used to send targeted, quiet messages to someone from several meters away, in a way that no one nearby would be able to hear.

How it works: To send the messages, researchers from MIT relied upon the photoacoustic effect, in which water vapor in the air absorbs light and forms sound waves. The researchers used a laser beam to transmit a sound at 60 decibels (roughly the volume of background music or conversation in a restaurant) to a target person who was standing 2.5 meters away.

A second technique modulated the power of the laser beam to encode a message, which produced a quieter but clearer result. The team used it to beam music, recorded speech, and various tones, all at conversational volume. “This can work even in relatively dry conditions because there is almost always a little water in the air, especially around people,” team leader Charles M. Wynn said in a press release. Details of the research were published in Optics Letters.

Next steps: In theory, the technique could be used to direct a message to a single person at range, without any receiving equipment. The team plans to get the technique to work outdoors, at longer ranges. It isn’t too much of a stretch to see it being used for military or spying purposes, and of course there’s always the ever-present specter of super-targeted advertising.