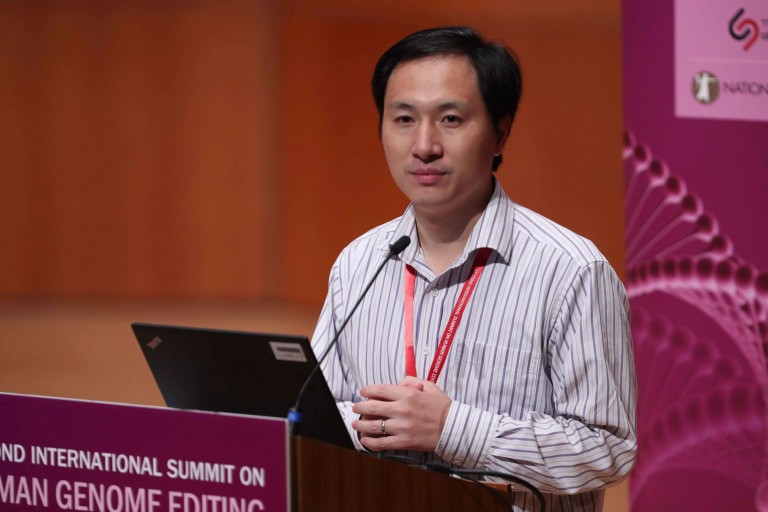 The two gene-edited babies announced in November really exist—and the scientist who created them did so for his own “fame and fortune,” according to Chinese state media. He has now been sacked by his university.

Background: Back in November 2018, He Jiankui claimed he’d created the world’s first gene-edited babies: twins whose DNA had been altered to stop them from contracting HIV. It caused a worldwide uproar, and he is now believed to be under house arrest in Shenzhen, China, according to the New York Times.

The news: He started the project in June 2016, raised funds, and organized a team on his own, the investigators announced today via state press agency Xinhua. In the process, he defied government bans and intentionally dodged supervision to carry out the banned gene-editing process, they concluded. This included faking an ethical review certificate to recruit eight volunteer couples. The investigators told state media that He did all this for his own “personal fame and fortune.” In response to the investigation, his employer, the Southern University of Science and Technology, said it had fired him immediately.