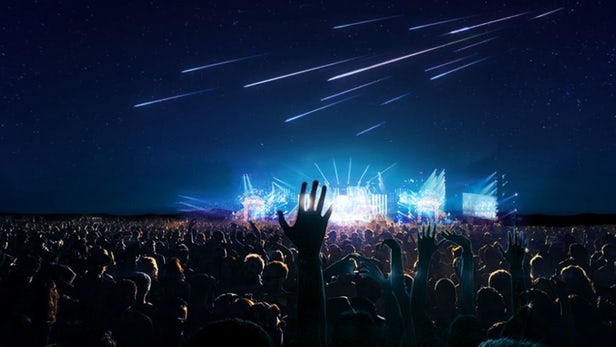 A Japanese company is about to launch a satellite that's the first step toward creating the world's first artificial meteor shower.

The news: The satellite is hitching a ride on the Japanese space agency’s Epsilon Rocket, due to launch at 9:50 a.m. Japan time on Thursday (7:50 p.m. tonight EST), along with six others. Tokyo-based firm Astro Live Experiences (ALE) has been developing it for seven years and will use this launch as an experiment to gather data to help develop the product further.

How it works: The satellite releases centimeter-sized pellets designed to create an array of bright colors as they heat up and disintegrate when they reenter our atmosphere, over 37 miles above the ground. ALE claims the display will last longer than a natural meteor shower and will be bright enough to be visible even over areas with heavy light pollution.

Spectacular view: Ultimately, ALE hopes to create an artificial meteor shower over Hiroshima next year, where it will be visible for up to six million people within a 124-mile (200-kilometer) radius.