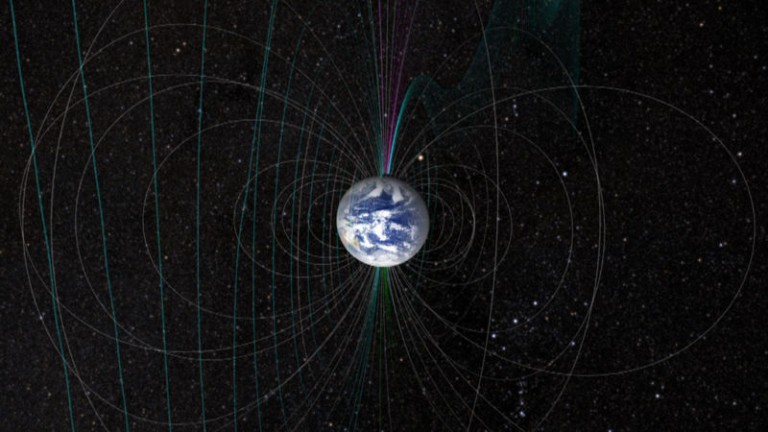 Earth’s magnetic north pole is moving so quickly and unpredictably that our existing navigation models will have to be updated years earlier than scheduled.

What’s happening: The magnetic north pole is wandering away from the Canadian Arctic toward Siberia, and much faster than expected. It’s sped up from about 15 kilometers (9.3 miles) to around 55 kilometers (34 miles) per year, according to Nature. The magnetic north pole is influenced by the movement of liquid iron below Earth’s surface. The World Magnetic Model, which provides a five-year forecast of the planet’s magnetic field, was last set in 2015 and due to be updated in 2020, but these rapid movements mean it’ll have to be updated this year.

Why does it matter? We rely on the model for the magnetometers built into our smartphones, which sit below the mapping apps that help us to get around. Organizations like NATO and the US Department of Defense also use it for navigation systems.

Yet another shutdown victim: The scheduled fix to the model was due to take place today, but it’s been pushed back to January 30 by the US government shutdown.