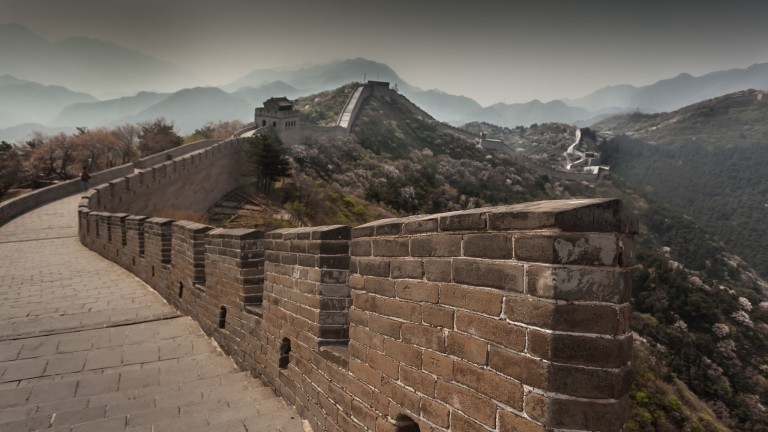 Hand over the data: The Cyberspace Administration of China (CAC) will require any “entities or nodes” that provide “blockchain information services” to collect users’ real names and national ID or telephone numbers, and allow government officials to access that data.

It will ban companies from using blockchain technology to “produce, duplicate, publish, or disseminate” any content that Chinese law prohibits. Last year, internet users evaded censors by recording the content of two banned articles on the Ethereum blockchain. The rules, first proposed in October, will go into effect next month.

Defeating the purpose? For more than a year, China has been cracking down on cryptocurrency trading and its surrounding industry while also singing the praises of blockchain. It appears its goal is to take advantage of the resiliency and tamper-proof nature of blockchains while canceling out their most most radical attribute: censorship resistance.