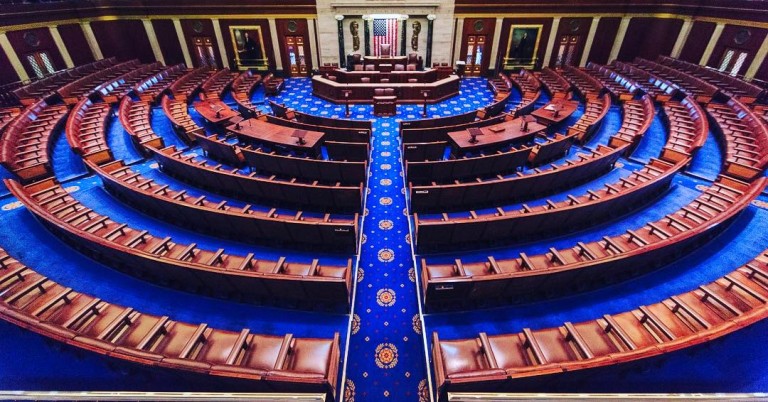 In an effort to get critical parts of the US government funded, the House of Representatives is going to vote today on a bill, H.R. 265, that would pay for health inspectors, food stamps, and drug approvals, according to Politico.

It would also would renew the prohibition on genetically modified human beings in the US.

Baby ban: Since 2015, the US has adopted language in funding bills that prohibits the Food and Drug Administration from considering any application to create IVF children from embryos that have been genetically modified. But it has to be renewed every year.

What’s prohibited: The ban covers gene-edited babies like those allegedly born recently in China, who had a gene removed to make them resistant to HIV. It also blocks a technique, known as “three-parent babies,” that is being used to try and prevent mitochondrial disease.

The rule is one reason such efforts are occuring first in other countries, including China and Ukraine, not in the US.

Certain uses of science should be judged intolerable, and cause scientists to be cast out. The use of CRISPR to edit human embryos or germ line cells should fall into that bucket. Anything less puts the science and the entire scientific enterprise at risk.

Lacks subtlety: By blocking any-and-all DNA changes to an embryo, I. Glenn Cohen, a professor at Harvard Law School, says American legislation has taken a "meat axe" approach when what's needed is a "scalpel" to separate good uses of technology from bad. Congress is again missing a chance “to craft a better, more subtle policy” that could allow real public debate on new reproductive technologies, Cohen says.