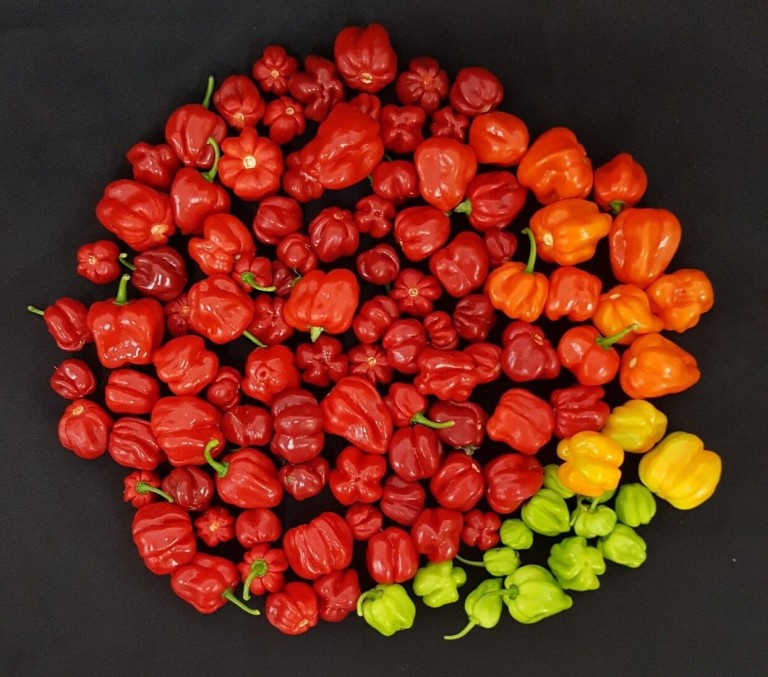 Looking for perfect heat and lots of it? Gene engineers in Brazil think they might be able to create eye-watering tomatoes.

Hot stuff: Even though chili peppers and tomato plants diverged from a common ancestor millions of years ago, tomatoes still possess the genetic pathway needed to make capsaicinoids, the molecules that make chilis hot.

Now, Agustin Zsögön from the Federal University of Viçosa in Brazil writes in the journal Trends in Plant Science that gene-editing tools like CRISPR could turn it back on.

Spicy biofactories: Tomatoes are much easier to grow than peppers, so making them hot could turn them into spice factories. “Capsaicinoids are very valuable compounds; they are used in [the] weapons industry for pepper spray, they are also used for anaesthetics [and] there is some research showing that they promote weight loss,” he told the Guardian.

Strange fruit: Tomatoes are not the first food that scientists have suggested could be given an unusual new twist using CRISPR. Sweeter strawberries, non-browning mushrooms, and tastier ground-cherries have all been either attempted or mooted in the past.