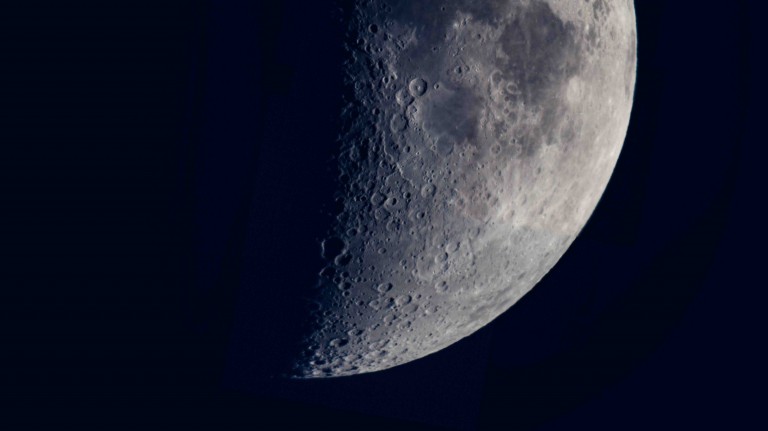 Launched on December 8, Chang’e 4 could be nearing the end of its journey to untouched lunar territory.

The news: China Daily reports the spacecraft entered an elliptical lunar orbit over the weekend, passing as close as 15 kilometers above the moon’s surface. On January 3 Beijing time, it will reportedly attempt to land in a large, deep basin on the far side of the moon, although no official announcement has been made.

Radio science: Assuming it touches down safely, Chang’e 4 will perform a series of radio astronomy experiments and test whether plants can grow in the moon’s gravity. The far side of the moon has great promise as a place to study the cosmos using radio waves because it removes a large amount of interference that Earth-bound and orbiting telescopes suffer from.

China's lunar journey: Since the Chinese Lunar Exploration Program began in 2004, China’s space agency, CNSA, has launched two unmanned orbiting probes, Chang’e 1 and Chang’e 2, as well as the Chang’e 3 lunar lander and rover. Chang’e 3 was the first spacecraft to land on the moon since 1976, but it didn’t move far—it lost its roving abilities after about a month. The success of the Chang’e 4 mission would be an important milestone in China’s bid to stake its place as a dominant space power. The Chang’e 5, scheduled for launch later this year, will attempt to bring lunar samples back from its trip to the moon. But a successful touchdown is nowhere near guaranteed. Brian Harvey, author of China In Space, told Quartz there is only about a 50% chance the craft survives the landing.

Moon shots: The moon is about to become a much busier place. The US, India, Japan, and Russia also all have plans for upcoming moon landers, and the first private moon landing is expected in 2019 as Google’s Lunar XPrize contestants finally make their launch attempts.