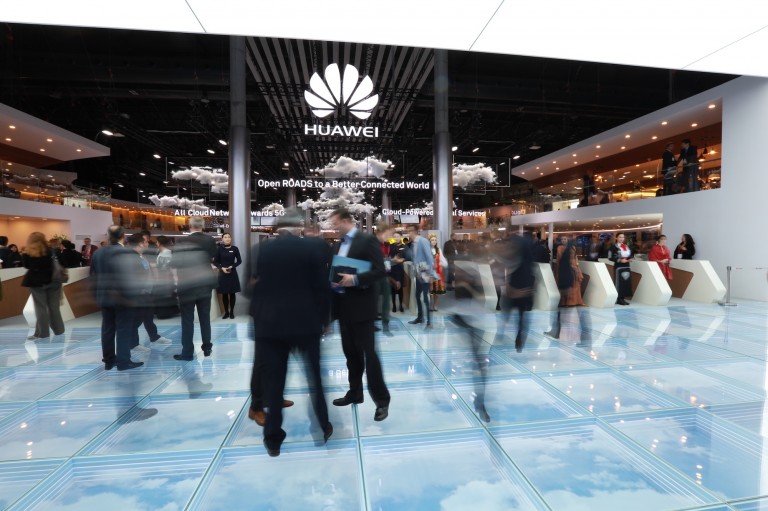 China’s Huawei, the world’s second-largest smartphone maker, announced it sold a record-breaking 200 million units in 2018, despite increasing crackdowns from the US and its allies and a falling smartphone market overall.

Bigger slice of the pie: Huawei is also gaining rapidly in market share. Earlier this year, it edged out Apple in smartphone sales and had 14.6% of the global smartphone market in the third quarter, second only to Samsung’s 20.3%, according to IDC. Its sales that quarter were up by almost one third year over year, even as the total market declined by 6%, while Samsung fell sharply and Apple barely gained. The only other major firm to show serious growth was China's Xiaomi.

Uphill battle: These statistics are even more impressive given the obstacles various governments have put in the company’s way. In August, the Trump administration signed a bill banning government use of any Huawei technologies; in November, it began an aggressive campaign to persuade foreign allies to do the same. Australia, New Zealand, and Japan have now banned the company as a wireless network provider, while Canada, the UK, and others debate whether to follow suit. To add fuel to the fire, Huawei’s CFO was arrested in Canada in December by request of the US government for allegedly violating US sactions against Iran.

Security fears: The Trump administration’s recent actions are rooted in a history of US suspicion against the smartphone maker. Lawmakers fear that China’s military and intelligence services could insert “back doors” into Huawei’s software or hardware that would pass close inspection and allow China to spy on American citizens. This fear has been echoed by other countries, particularly within the Five Eyes intelligence alliance.

Against the odds: “In the global smartphone market, Huawei has gone from being dismissed as a statistical ‘Other’ to ranking among the top 3 players in the world,” the company said in its announcement. “In Q4 next year, it’s possible we become No. 1,” its head of consumer business said at a press event.