A space startup was just hit with a $900,000 fine for illegally launching four tiny satellites 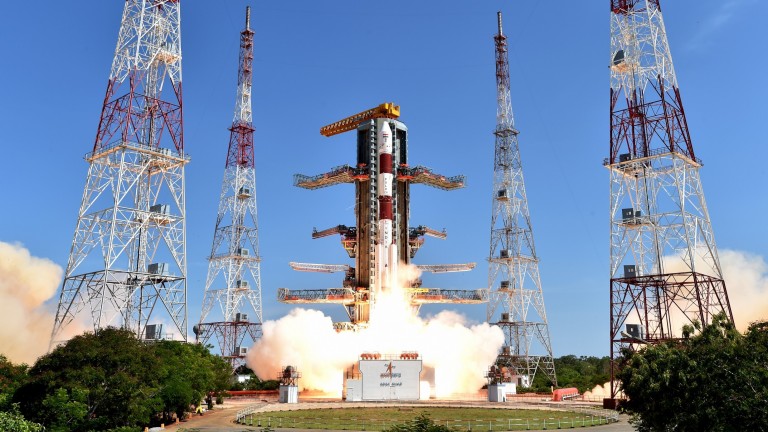 But the real penalty to satellite firm Swarm Technologies will be negative press.

The news: The US Federal Communications Commission announced yesterday that it’s settled an investigation into Swarm, which illegally launched and operated four small satellites (a.k.a. basic electronic elements, or BEEs) earlier this year. The price to pay is $900,000, as well as a hefty pile of paperwork that includes a compliance plan and a requirement of pre-launch notices, which could slow down the startup’s plans.

Some background: The FCC is in charge of monitoring and approving the radio frequencies US-based companies can use to talk to their satellites, no matter where they launch from. Swarm applied for permissions, but the FCC denied them in December 2017 for fear that its satellites were too small and would be difficult to track. But on January 12, Swarm launched the satellites anyway aboard an Indian rocket, and communicated with them for a week.

Since then ... The company has undergone an FCC investigation, worked to assuage the FCC’s tracking concerns (you can see the current location of its SpaceBEE-1 satellite here), gotten the right to reactivate the satellites, and launched three satellites with proper approval.

The price to pay: While $900,000 is a decent chunk of change, especially to younger startup companies, the bigger deterrent to other companies considering taking an unlicensed route is likely to come from the reputation damage. “The size of the penalty imposed is probably not significant enough to deter future behavior,” FCC commissioner Michael O’Reilly said in a statement. “But the negative press coverage is likely to prevent this company and others from attempting to do this again.”