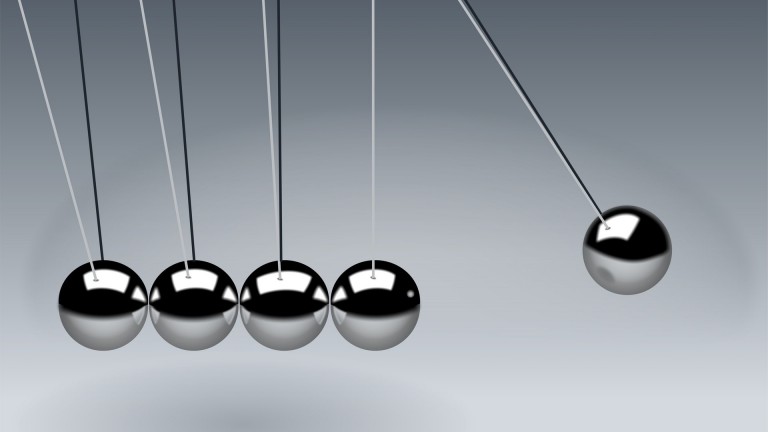 The team behind Basis, which had called itself a “a cryptocurrency with an algorithmic central bank,” has announced that it is shutting down the project and returning the capital it raised to investors.

“Stable” but complex: So-called stablecoins are coins designed to keep a stable price and avoid the volatility that characterizes most cryptocurrencies. Some simply keep reserves of real dollars to back up the cryptocurrency. But Basis said it had devised a new kind of token that would keep its peg thanks to an elaborate system of incentives that would drive the buying and selling of two additional tokens, called “bond” and “share” tokens. Those separate markets would serve to adjust the Basis supply and keep it stable. The concept raised $133 million from a number of big VC firms, including Andreessen Horowitz.

Decentralization, meet regulation: “Unfortunately, having to apply US securities regulation to the system had a serious negative impact on our ability to launch Basis,” the company founders said yesterday. Their lawyers had concluded that bond and share tokens would not be able to avoid securities status, they wrote, adding that this would have required that the team keep a “centralized whitelist” of eligible traders and limited the pool of auction participants, which would have made Basis less stable.

Don’t blame crypto winter: This isn’t about the bear market for cryptocurrency. It has never been clear that Basis and other technically complex stablecoin projects would actually work. Basis’s situation shows how this is a legal question as well as a technical one.