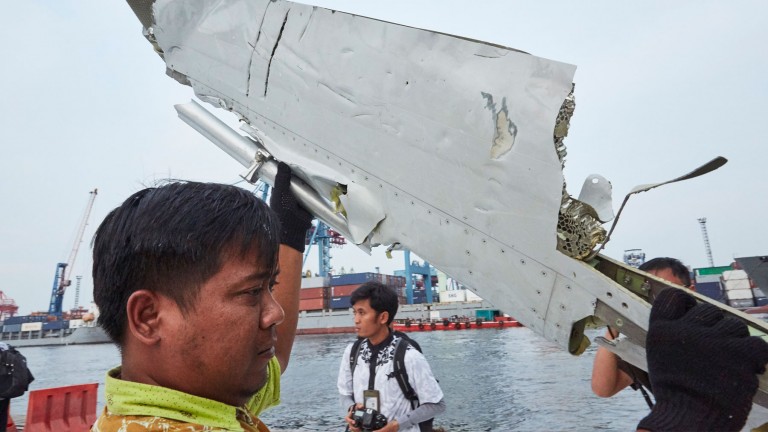 The pilots flying Lion Air Flight 610, which crashed into the Java Sea last month, killing 189 people, struggled with the plane’s automatic systems in the minutes before, according to a preliminary report by Indonesia’s National Transport Safety Committee released today.

What happened? The pilots battled the new automated anti-stall system on the Boeing 737 Max 8, according to data from the flight recorder. The system, known as the Maneuvering Characteristics Augmentation System, automatically pushes the plane’s nose down if it detects a potential stall. The plane crashed just 15 minutes after the flight took off from Jakarta on October 29, with the system showing it dipped up and down more than 26 times during that brief period. It’s not clear what action the pilots took to try to override the system; voice recordings from the flight have yet to be recovered.

Questions: After the crash, Boeing put out a memo advising airlines on how to deal with incorrect sensor information leading to unprompted nose-down maneuvers. In a statement today, it insisted the aircraft “is as safe as any airplane that has ever flown the skies.”

However, Lion Air’s safety record does come into question in the 78-page report, which says the plane was not airworthy. The day before the fatal flight, pilots flying the same plane had encountered technical issues, raising questions as to why it was put back into service.

Next steps: Indonesian authorities are still investigating the crash, with more details expected to emerge over the coming weeks. Boeing is currently facing three lawsuits from relatives of victims, which maintain that a defective anti-stall system caused the crash. However, its share price rose on today’s news.