Google, Apple, and Uber should be forced to share their mapping data 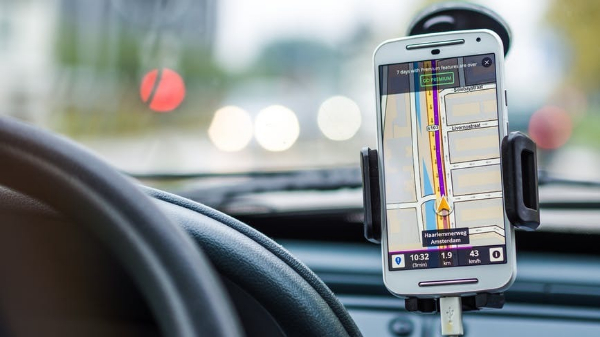 The UK government should encourage companies like Apple, Google, and Uber to publish more map data to help the development of technologies like driverless cars and drones, according to a new report by the Open Data Institute.

Geospatial data: This sort of data, which includes addresses and city boundaries, fuels tons of everyday services, from parcel and food deliveries to apps like Google Maps and Uber. Internet giants are sitting on top of vast amounts of geospatial data, but it is largely inaccessible to others. The ODI argues it should be as open as possible as a part of “national infrastructure.”

Why? Analyzing map data can help communities and organizations make decisions across a vast range of sectors—for example, how to improve access to a school or hospital. Unlocking this sort of data could also boost the development of new technologies like drones, commercial satellites, and driverless and connected cars, the report says. The UK government has estimated that maximizing its value could generate up to £11 billion a year.

But … While it sounds lovely, there are no levers UK authorities can currently pull to force internet giants to share their data—and happily hand over their competitive advantage—in this way. It’s also unlikely to work without top political backing. The ODI suggests that perhaps public sector organizations should have powers to mandate access to data held by large firms, but that’s a faraway prospect for now.