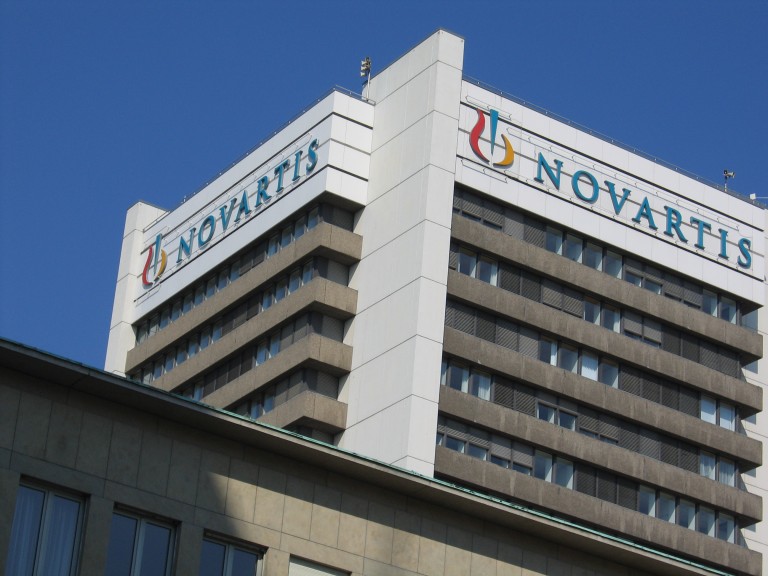 Swiss drug company Novartis has hinted that it could charge as much as $4 to $5 million for a new gene therapy, according to Reuters.

Rare disease: The gene replacement treatment, not yet approved, is for type 1 spinal muscular atrophy, a fatal inherited disease that strikes 1 in 20,000 toddlers. A single dose of the therapy appears to prevent the disease if given shortly after birth. In other words, it looks like a true cure.

Strike it rich: The gene therapy technology was spun out by Nationwide Children’s Hospital into a startup, AveXis, which tested it in a dozen or so children. Earlier this year, Novartis acquired AveXis for almost $9 billion. The deal made a few people very wealthy. It also pretty much guaranteed an eye-watering price tag.

Pay up: Novartis hasn’t announced a final price, but according to Reuters, Dave Lennon, president of AveXis, said during a conference call that “four million dollars is a significant amount of money, but we believe this is a cost-effective point.” The previous record price for a drug was about $1 million for Glybera, also a gene therapy.

Why so much? Rare diseases are, well, really rare. And drug companies think in terms of blockbusters. The only way to turn a rare-disease treatment that’s given just once into a profit-maker is to charge ultra-high prices.

Life or death: Expect Novartis to face tough questions going forward. One critic on Twitter noted that ransoms paid to criminal gangs to release hostages are often only about $2 million.