No, Bitcoin probably won’t doom our climate—but we have no idea how much electricity it uses 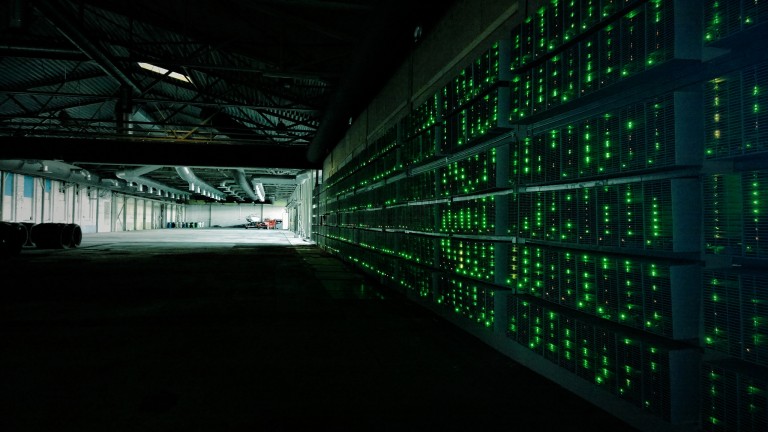 Nobody knows how much electricity Bitcoin is using now, or will use in the future. A new analysis in Nature Climate Change makes the most dramatic claim yet regarding Bitcoin’s growing environmental impact: that carbon dioxide emissions from Bitcoin mining alone could be enough to increase global temperatures by 2 °C within just a couple of decades.

The paper has drawn sharp rebukes from Bitcoin aficionados and energy experts who have criticized its assumptions and methodology. But let’s face it: Bitcoin is using a massive amount of electricity—we just lack the data to properly assess its scale and impact.

To arrive at their conclusion, the authors of the new paper first determined the electricity consumption of Bitcoin mining rigs and the emissions from electricity production in the countries where those machines are located (commonly China, where coal is particularly cheap). Then they looked at the rate of adoption of broadly used technologies like credit cards, electricity, and dishwashers. They found that if Bitcoin sees adoption at a pace that is the average of those rates, it will cause catastrophic global warming by the early 2030s.

Critics argue that extrapolating Bitcoin’s electricity use from today’s data doesn’t make sense, since the mining process is designed to change over time. Many observers believe that technological innovations, like the lightning network, will make Bitcoin more energy efficient.

But besides that, the growth of Bitcoin mining will depend on additional factors, including Bitcoin’s price, the cost of electricity, the efficiency of the mining rigs, and government policies, points out Jonathan Koomey, a researcher who has written extensively about the electricity use of data centers.

It’s hard enough knowing how much electricity Bitcoin is using today, writes Koomey, since the best estimates don’t include much, if any, data from real facilities. “If we’re to get a better handle on Bitcoin electricity use, such field studies and data are vital,” he says.