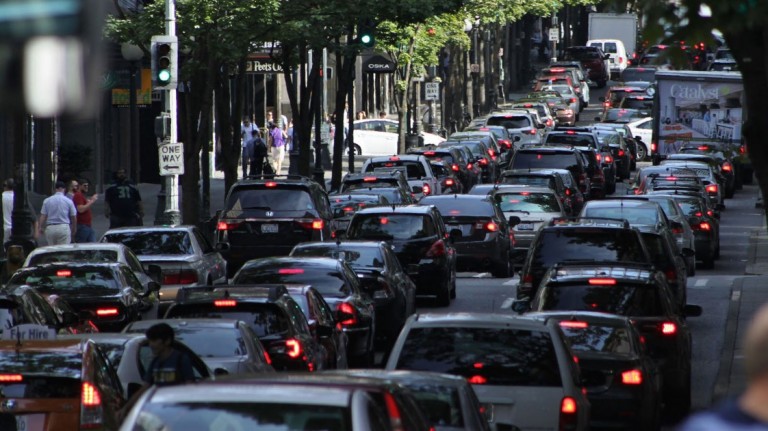 The rise of ride-sharing services has increased traffic deaths by 2% to 3% in the US since 2011, equivalent to as many as 1,100 mortalities a year, according to a new study from the University of Chicago and Rice University.

How it was calculated: Researchers took statistics from the National Highway Traffic Safety Administration and compared them with the dates Uber or Lyft launched in a specific city. Then they checked accident rates in those cities relative to vehicle miles traveled. That rate shot up in San Francisco after Uber launched in 2010, a phenomenon that was replicated in other cities.

Deadheading: The increase in congestion is partly because drivers spend 40% to 60% of their time searching for passengers, a practice known as “deadheading.” On average, drivers in New York City traveled 2.8 miles between fares.

Before ride-sharing: Traffic deaths fell to their lowest number just before Uber launched in San Francisco. In 2010 there were 32,885 fatal car accidents nationwide, the lowest number since 1949. This decline halted and then reversed after the introduction of ride-sharing in US cities. However, it “may be too soon to tell whether the effect we document is a short-term adjustment or a longer-term pattern,” the researchers said.

Piling up problems: The study adds to a growing body of research on ride-sharing companies. Recent studies have found they increase congestion and cut the use of public transport. Cities are starting to respond to harms, perceived or otherwise. New York’s city council introduced a cap on ride-sharing in August, for example.