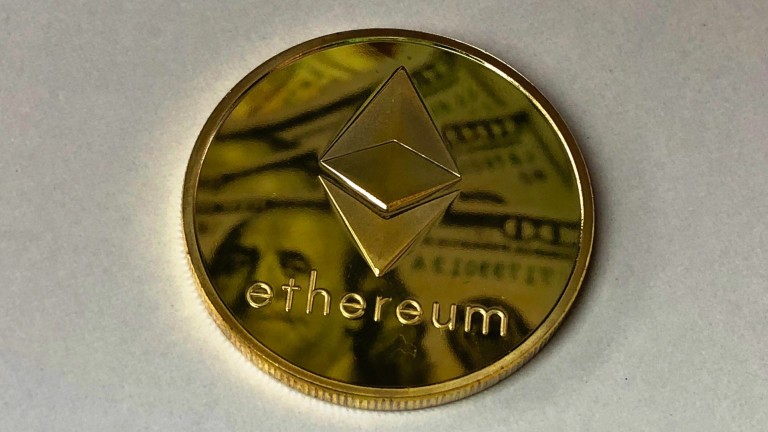 After finding bugs in the code they were testing, Ethereum’s core developers have decided to postpone the network’s scheduled hard fork, which was supposed to happen next month, until 2019. The delay of the software upgrade, called Constantinople, will give the group more time to stew over a controversial proposed change to the network’s monetary system.

The contentious proposal is related to something called the “difficulty bomb,” a piece of Ethereum’s code that steadily increases the difficulty of mining new blocks. The bomb was originally conceived as part of a larger plan to transition the Ethereum network from the energy-intensive process it uses to agree on its ledger, called proof of work, to a more energy-efficient one called proof of stake. It’s supposed to deter miners from continuing to mine the old chain once the network switches.

But developing a proof-of-stake system is taking longer than expected, so the difficulty bomb must be delayed. And since that will make mining easier, Ethereum’s core developers have decided they must reduce the reward to counterbalance this effect. How to do this is a matter of some dispute. Unlike Bitcoin, which has a capped supply, Ethereum’s currency is uncapped and has no formal monetary policy. There are a range of opinions in the community about how best to adjust the issuance rate to account for delaying the bomb. Ultimately, the core developers had landed on changing the block reward from three ether to two, but now the upgrade is delayed until at least January. Decentralized decision-making is hard.