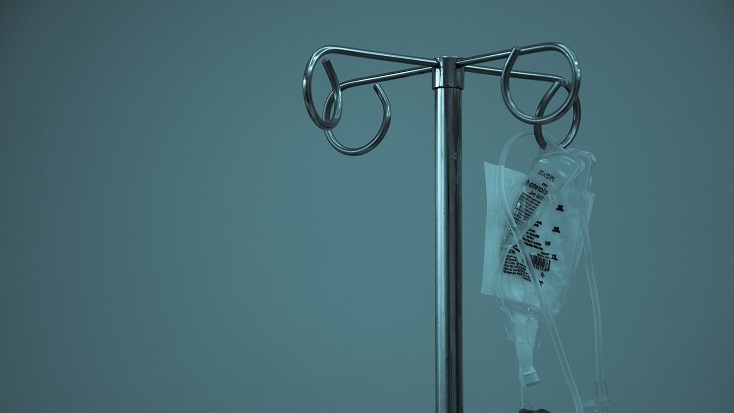 Sepsis is a potentially life-threatening complication of a bacterial infection—it kills one in five of the 30 million people who contract it worldwide every year. But a new study in Nature suggests a system built using reinforcement learning could significantly reduce that number.

What is reinforcement learning? It’s a machine-learning technique inspired by the way animals learn through positive feedback. It’s the same technique DeepMind used to create a program that taught itself to play Go.

The research: This method was used by a team from Imperial College London who fed a system data on the way 96,156 sepsis patients admitted to 133 separate intensive care units in the US had been treated. The data included information on medication doses, intravenous fluids, and vasopressors (medicines that constrict blood vessels) given over the first 72 hours after admission to hospital. The system’s end goal was patient survival after 90 days.

Better outcomes: It’s yet to be tested in hospitals, but when compared with an independent validation sample, the program was significantly better at recommending sepsis treatment than human doctors, the team found.

AI assistant: The software is yet another in a growing cadre of AI-powered systems aimed at helping doctors treat tough diseases, especially when it comes to diagnosis. For example, Google’s deep-learning tool recently proved better than human pathologists at spotting metastatic tumors. A number of new apps also use AI techniques to help triage patients.