China is tightening its grip on blockchain companies 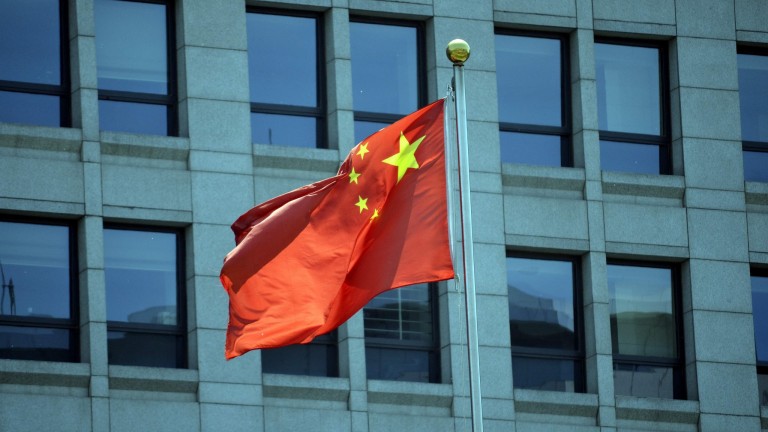 The news: The Cyberspace Administration of China, the country’s top online censorship agency, has published a proposed policy that would impose a number of new regulations on “blockchain information services.” According to CoinDesk, it defines these as “entities or nodes” that provide online services to the public using blockchain technology.

Tightening the screws: Though China’s government has cracked down on cryptocurrency trading and its surrounding industry, it has publicly praised blockchain as a database technology. Unsurprisingly, though, it also wants control. The new rules would require blockchain companies to register their names, service types, and server addresses with the government and submit to annual reviews. Companies would also need to gather users’ real names and national identification numbers, and store the data so it can be accessed by law enforcement.

But how? The rules would also call for blockchain services to censor content “deemed to pose a threat to national security,” according to the South China Morning Post. But it’s not clear what that means, since once information is stored on a blockchain it can’t be removed. How exactly does China intend to censor a technology designed to be censorship-resistant?