The US accuses Russia of meddling in upcoming elections 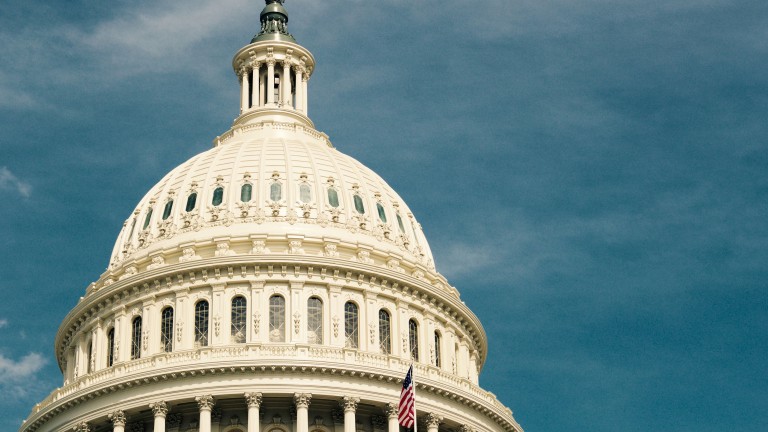 The US Department of Justice indicted a Russian national for her alleged role in a conspiracy to interfere in the US political system by spreading fake news on social media.

The news: In a complaint unsealed on Friday, the department accused Elena Alekseevna Khusyaynova of being part of an “information warfare” campaign designed to sow political discord both in the 2016 US presidential election and in this year’s congressional race.

Cash for fakes: According to the indictment, Khusyaynova ran the finances of an initiative called Project Lakhta, which was paid for by companies controlled by a Russian oligarch with close ties to Russia’s president, Vladimir Putin. It’s unclear exactly how much the initiative spent on the US, as it targeted multiple countries. But the indictment claims that in the first six months of this year the operation had an operating budget of $10 million.

Social-media mayhem: The Russians pretended to be grassroots US political activists, hiding their true identities by using virtual private networks as they created thousands of fake social-media and e-mail accounts. These pumped out content on a wide range of divisive issues, including gun control, race relations, and immigration. The operatives often ran posts taking opposing sides in a debate to deliberately stir up controversy and resentment.

Silicon Valley scrutiny: The Justice Department says its investigation received assistance from Facebook and Twitter, both of which have been making greater efforts to prevent foreign powers from spreading disinformation on their platforms. But critics remain concerned that the social-media giants still aren’t doing enough to block the flood of fake news produced by outfits like Project Lakhta.