What Carl Sagan has to do with regulating blockchain smart contracts 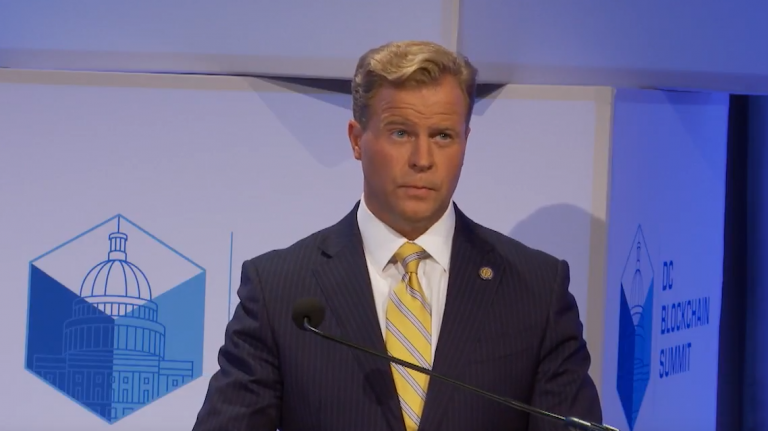 If policymakers seem flummoxed by the rise of cryptocurrencies, wait until they get to smart contracts. Just ask Brian Quintenz, commissioner for the US Commodity Futures Trading Commission. At a conference in Dubai this week, Quintenz expressed a sense of awe at the vast unknown that blockchain-based computer programs have created for his agency.

The CFTC oversees commodity futures and swaps markets. Since 2015, when the agency designated Bitcoin a commodity, its purview has included markets for cryptocurrency derivatives. Quintenz gave a specific example of a smart contract that falls within the agency’s jurisdiction: a prediction market that lets users bet on the future price of a commodity. The CFTC sees that as a kind of derivative called a binary option, and before a binary option can be listed it must be registered with the CFTC, he said. That seemed like a clear reference to markets that have already appeared on Augur, the Ethereum-based platform that allows users to set up markets for betting on the outcome of future events (see “This new blockchain-based betting platform could cause Napster-size legal headaches”).

In the past, the CFTC has been able to build its regulatory structure around market intermediaries that must register with it. That won’t work in the world of decentralized blockchain networks, Quintenz said: “How can our regulatory apparatus, built to register and oversee intermediaries, adequately police our markets and set standards for a disintermediated market?”

Who should be held accountable for an unregistered binary option, for example? In some cases it might be appropriate to prosecute those who developed the smart-contract code, Quintenz said. He dismissed the argument that the developers aren’t liable since they have no control over what users do with the protocol they created—which is how Augur’s creators have responded to questions about the potential of illegal activity on their platform. But prosecuting the code’s developers won’t get rid of the code, which runs on a blockchain network. So what should the CFTC do if users keep listing illegal contracts?