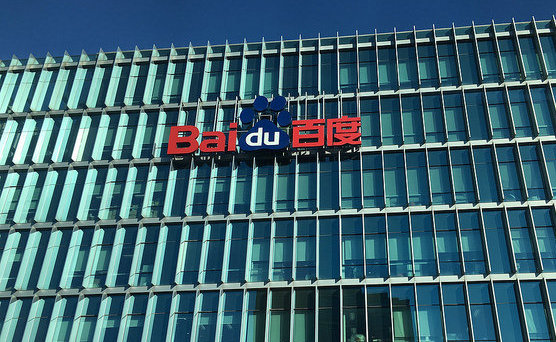 If China and the US are in an “AI arms race,” then why did Baidu, China’s leading search engine, just join a consortium created by US companies to explore the technology’s risks?

There are couple of reasons. The first is that Chinese companies, in line with the government, are keen to soften talk of gaining supremacy in AI amid a feisty trade war. The second, less obvious one is that those developing AI, both in the US and in China, don’t see themselves in an arms race at all.

The news: The Partnership on AI, an organization founded by Amazon, Google, Facebook, and others, announced yesterday that Baidu would join its partner network. The nonprofit now has more than 70 partners in 10 different countries. It is headed by Terah Lyons, a veteran of the Obama administration who spoke about the need for more diversity in AI at Emtech Digital, a conference held by MIT Technology Review in March.

Beijing calling: A statement issued by Ya-Qin Zhang, president of Baidu, shows a desire to counter the arms-race narrative: “As AI technology keeps advancing and the application of AI expands, we recognize the importance of joining the global discussion around the future of AI. Ensuring AI’s safety, fairness and transparency should not be an afterthought but rather highly considered at the onset of every project or system we build.”

Baidu your thing: Baidu’s history in AI research offers another sign that the idea of a great AI arms race is overblown. The Beijing-based company was the first in China to invest heavily in AI research, but it did that under the guidance of Andrew Ng, a US-based AI expert who taught at Stanford before leading a major AI project at Google. Ng is now pursuing a range of projects in both the US and China.

East meets West: Chinese AI companies have come under scrutiny recently for supplying technology that is used for government surveillance. The scrutiny is warranted, but it doesn’t mean Chinese companies, researchers, and consumers aren’t worried about many of the same issues as their counterparts in the West.

Baidu’s move shows that China and the US may have more in common when it comes to AI than many people think.