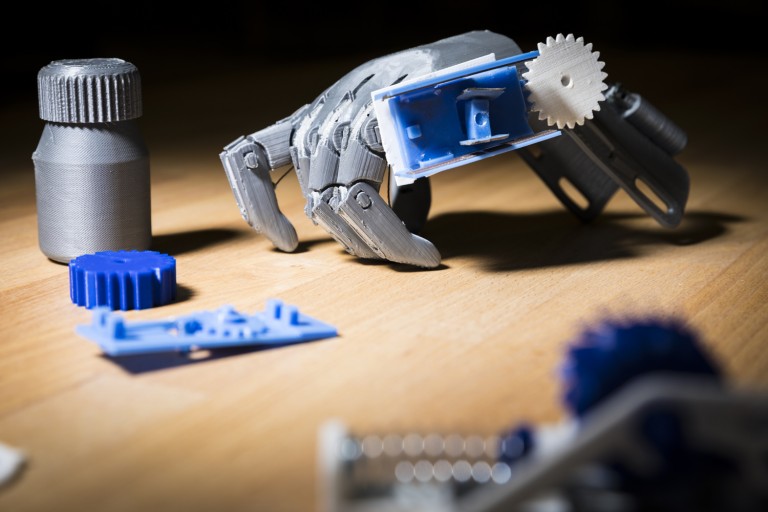 Objects such as pill bottles or prosthetics can now send information on how they are being used, without the need for batteries.

How does it work? The researchers embed antennas in the objects in such a way that they are activated when the object is moved in a specific way—such as when a pill bottle opens or closes. The changes in how the two antennas backscattered signals that were transmitted to it created a telltale pattern that carried information about how and when it was being used.

Potential applications? The team, at the University of Washington, believes its devices could be perfect for assistive technology like prosthetics, “smart” pill bottles that remind patients to take their daily medications, and insulin pens. It would make it possible to monitor exactly how people are using these devices, and it wouldn’t matter if they got wet, lost a Wi-Fi signal, or ran out of battery.

Next steps: The devices are just prototypes for now, but they show it’s possible for 3-D-printed materials to detect bidirectional movement and store data. The team’s next challenge will be to shrink these prototypes so they can be embedded in the sorts of everyday objects described above. The team will present its findings on October 15 at the ACM Symposium on User Interface Software and Technology in Berlin.