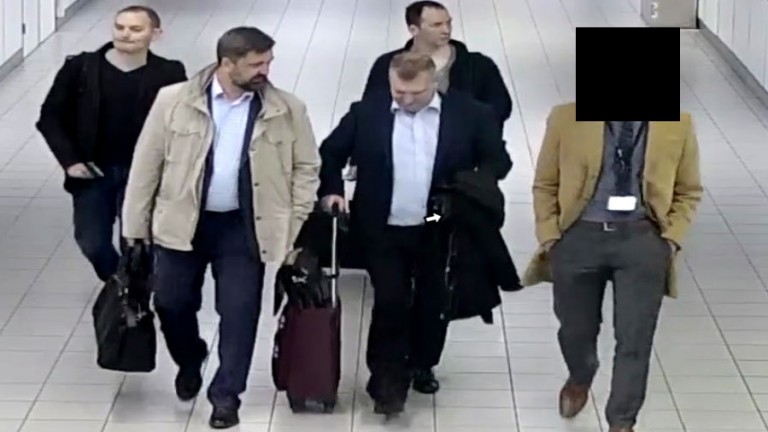 Hackers from Moscow have been caught targeting the Netherlands-based Organization for the Prevention of Chemical Weapons (OPCW).

The news: Dutch security services have kicked out four Russians planning to hack the OPCW. When they were caught, the agency was investigating a suspected Russian nerve agent attack on Sergei Skripal, a former Soviet spy who had defected to the UK, and his daughter. It was also looking into a suspected chemical attack in Syria, which Russia claims didn’t happen.

Caught red-handed: Often, it’s hard to pin the blame on nation-state hackers because they launch cyberattacks from distant locations and cover their tracks online. But not in this case: the Russians were nabbed in a hotel parking lot next to the OPCW office in a car packed with gear designed to tap into the agency’s Wi-Fi network. The Dutch also found mobile phones on the men that had been activated near the Moscow headquarters of the GRU, Russia’s military intelligence agency.

There’s more … A laptop was found in the car that had been used in Malaysia to target an investigation of the fatal crash of Malaysia Airlines flight MH-17, which was brought down over rebel-held territory in Ukraine in 2014. Russia is suspected of supplying weaponry used to target the plane.

… and more …The same laptop was also used in Switzerland. The Dutch say it’s linked to the hack of a laptop belonging to the World Anti-Doping Agency (WADA) in Montreal, which had uncovered evidence that Russian athletes were using illegal drugs to boost their performance.

… and more: The British government has accused the GRU of being behind multiple high-profile cyberattacks, some of which targeted the US Democratic Party, a British TV station, and WADA.

Cyber arms control: These attacks come at a time when the United States, Britain, and other countries are gearing up to launch offensive cyber operations of their own in order to counter hacking by hostile nation-states. As we argued recently, a new diplomatic push is urgently needed to tackle rising tensions in cyberspace that could have devastating consequences.