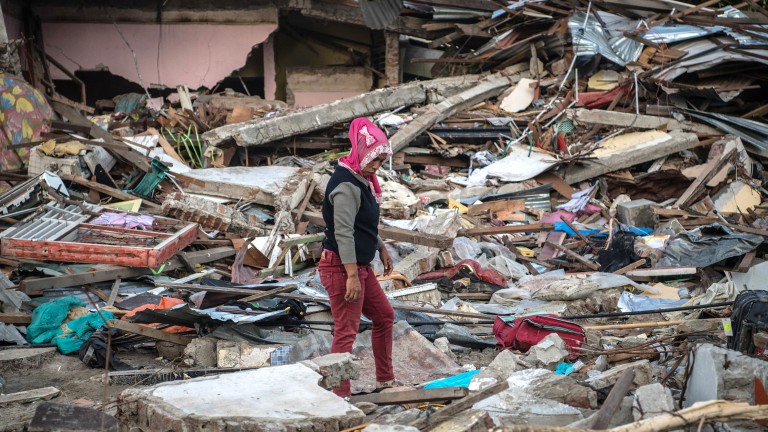 A lack of funding hobbled an early-warning system in Indonesia that could have helped minimize the death toll of Friday’s earthquake, according to its National Disaster Mitigation Agency (BNPB).

What happened? A 7.5-magnitude earthquake off the Indonesian island of Sulawesi on Friday evening led to a devastating tsunami that claimed 844 lives, at the latest count.

Multiple failures: Although text message alerts were sent to warn locals of the approaching tsunami, the earlier earthquake had brought down power and communication lines around the area, meaning alerts were never received. This came on top of the fact none of the 21 buoys that made up its tsunami warning system worked. The buoys had been donated by the US, Germany, and Malaysia after the 2004 tsunami that killed almost 250,000 people in the Aceh region, but they had been neglected, and many had been stolen or vandalized.

Delays to its replacement: An even more advanced early detection system of sea-floor sensors and fiber-optic cables has been stuck in the testing phase for many years because of delays getting just $69,000 to complete the project. The hold-up is blamed on interagency squabbling.

Lessons for the future: A complex failure to implement up-to-date technology in time undoubtedly worsened the impact of the tsunami. It’s a tragedy that we can only hope authorities learn from.