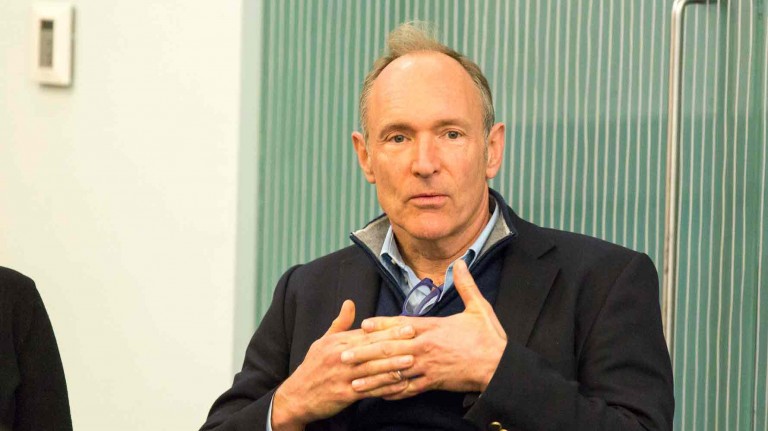 The World Wide Web’s inventor, Tim Berners-Lee, has launched a way to make it easier for people to control their personal data. Will it take off?

The news: Berners-Lee is working with people at MIT and beyond on a startup called Inrupt, which runs an open-source project, Solid, that hands you back control over your own data.

How will it work? Decentralization and control are the central principles. Solid will let developers create decentralized apps that run on data fully owned by users. They decide where to store their data and whom to share it with. The first wave of apps being built on Solid is being developed now. “I’m incredibly optimistic for this next era of the web,” said Berners-Lee in a post on Medium.

Good luck: The plan is very ambitious. Its success will hinge on whether enough people adopt it beyond just hard-core techies. It’s well timed in the week of Facebook’s data breach, though, and the fact that it’s the brainchild of Berners-Lee can’t hurt either.