WhatsApp cofounder: “I am a sellout. I acknowledge that.” 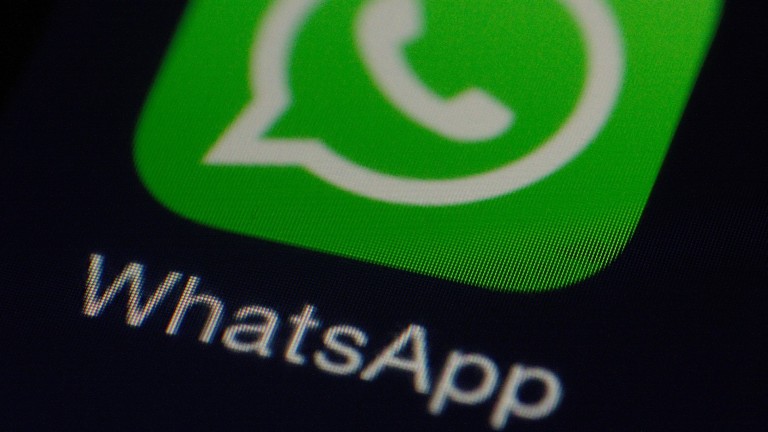 The messaging app was purchased by Facebook in 2014 for a whopping $22 billion. But since the purchase of WhatsApp, cofounders Brian Acton and Jan Koum have had a string of disagreements with Facebook’s upper management over its insistence on monetizing users and their data. Ultimately the differences led both founders to leave the company—a move that cost Acton $850 million. Today he gave his first interview since he tweeted, “It is time. #deletefacebook” back in March. Here’s what he said.

It’s just business: “They are businesspeople, they are good businesspeople. They just represent a set of business practices, principles and ethics, and policies that I don’t necessarily agree with.”

Money over quality: “This is what I hated about Facebook and what I also hated about Yahoo. If it made us a buck, we’d do it.”

On speaking to EU regulators about antitrust worries: “I was coached to explain that it would be really difficult to merge or blend data between the two systems.” But that wasn’t true. He found out there were “plans and technologies to blend data.” ... “I think everyone was gambling because they thought that the EU might have forgotten because enough time had passed.”

Cutting his losses: “It was like, okay, well, you want to do these things I don’t want to do. It’s better if I get out of your way. And I did.”

Going against his beliefs: “At the end of the day, I sold my company. I sold my users’ privacy to a larger benefit. I made a choice and a compromise. And I live with that every day.”

“I am a sellout. I acknowledge that.”