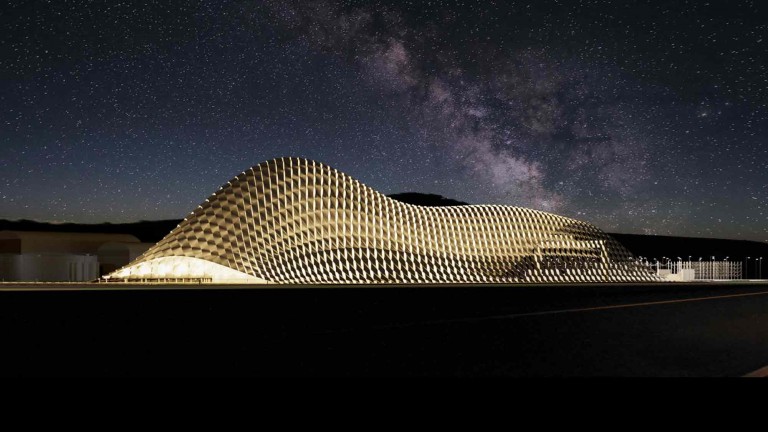 Transatomic Power, an MIT spinout that drew wide attention and millions in funding, is shutting down almost two years after the firm backtracked on bold claims for its design of a molten-salt reactor.

High hopes: The company, founded in 2011, plans to announce later today that it’s winding down.

Transatomic had claimed its technology could generate electricity 75 times more efficiently than conventional light-water reactors, and run on their spent nuclear fuel. But in a white paper published in late 2016, it backed off the latter claim entirely and revised the 75 times figure to “more than twice,” a development first reported by MIT Technology Review.

Long delays: Those downgrades forced the company to redesign its system. That delayed plans to develop a demonstration reactor, pushing the company behind rival upstarts like TerraPower and Terrestrial Energy, says Leslie Dewan, the company’s cofounder and chief executive.

The longer timeline and reduced performance advantage made it harder to raise the necessary additional funding, which was around $15 million. “We weren’t able to scale up the company rapidly enough to build a reactor in a reasonable time frame,” Dewan says.

Transatomic had raised more than $4 million from Founders Fund, Acadia Woods Partners, and others.

Next steps: Dewan stresses that the company’s designs still provide significant advantages over conventional reactors, including far less waste generation and improved safety. She says Transatomic will open-source all its intellectual property, making it available for other researchers to “continue the work that we’ve started and hopefully build on it."

Josh Freed, vice president for the clean energy program at the centrist think tank Third Way, said Transatomic’s closure doesn’t reflect any broader challenges for advanced nuclear power in general. He notes that dozens of such US projects have emerged in recent years, the Nuclear Regulatory Commission has taken steps to streamline its approval process, and firms like NuScale and Terrestrial are working their way through government reviews.

Instead, it could mark the beginning of the inevitable consolidation period that occurs in any nascent sector as support and momentum builds behind the most promising players, he says.