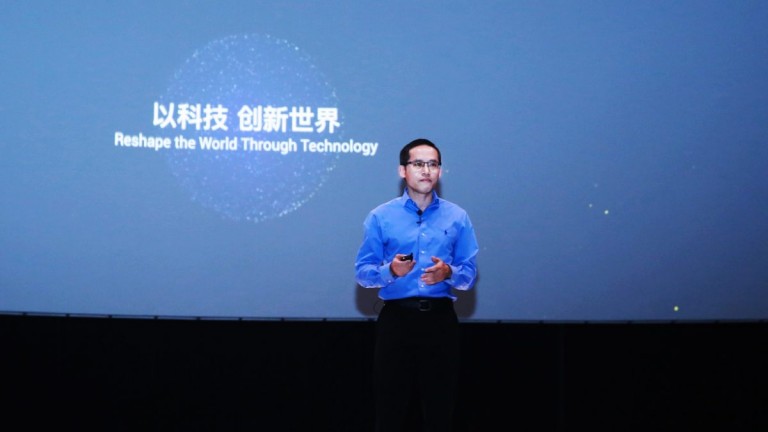 China’s Alibaba has announced a subsidiary that that will develop computer chips specifically designed for artificial intelligence.

The trade war between Washington and Beijing recently exposed how dependent Chinese manufacturers are on imported silicon when the smartphone maker ZTE was crippled by US sanctions.

Rising power: Alibaba aims to put Chinese microchip manufacturing on the map and make China less dependent on foreign silicon for its products. The new company was introduced by CTO Jeff Zhang at the Alibaba Computing Conference in Hangzhou on Wednesday. The company’s name is Pingtou Ge, meaning “honey badger,” an animal notorious for fearlessly facing up to larger animals and generally being pretty badass.

Trading blows: The Chinese e-commerce giant is now investing heavily in technology research. Much of the focus is on AI, of course, but Alibaba has also been pouring money into research in other emerging areas, including quantum computing and blockchain.

Jack don’t care: The move comes just a few days after Alibaba’s founder, Jack Ma, announced he would step down.